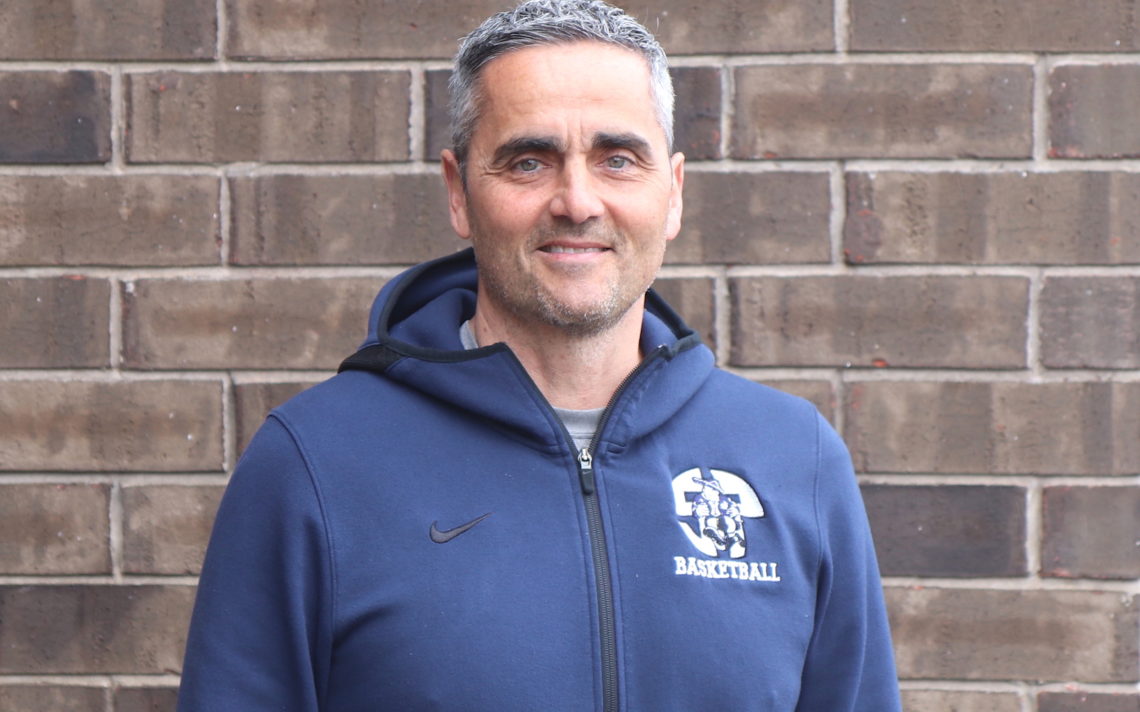 The genesis of Frank Capretta’s long basketball coaching career can be traced to the time he spent at Cathedral High School in Hamilton.

The 54-year-old Hamilton native won an Ontario Federation of School Athletic Associations championship in 1984 as part of an undefeated season and coached a Cathedral junior boys squad to a city championship in the year he spent between graduating from Brock University and obtaining his teaching degree at St. Bonaventure.

“I played for a great coach in Mark Walton. He is one of the great high school coaches in our country and he coaches the women’s team at Guelph now,” Capretta said. “I remember him and I having a conversation and he said ‘Very few guys have an opportunity to give back to the game and the whole process.’ ”

Capretta remembers Walton’s actions as much as his words.

“We were always grateful to him and all our coaches for the time they put in with us. It was time away from their families and their personal lives with the commitment they made to our teams. He really hammered home to me the opportunity I had to give back to the game.”

Capretta had found he has been rewarded for his efforts.

“I can make the argument that I have a job because of basketball. I would never have met Jeff MacDonald if I didn’t play basketball at Brock and Jeff was instrumental in bringing me in at Monsignor.”

After graduating from Cathedral, Capretta attended Brock University and graduated with an honours degree in physical education and a minor in geography.

He played for the men’s team at Brock, starting off and on all fours years under the coaching of Garney Henley for three years and Ken Murray in his final season.

Capretta and Brock made the Ontario University Athletics semifinals in his final year. That year, Western was ranked first, Guelph was second and Brock was ranked fourth and Brock lost to Guelph in the semifinals of the OUA West Division.

“There were some people who argued that team was better than the one that won the national championship, but for some reason we couldn’t put it all together.”

He started his teaching career at Monsignor Clancy in Thorold in September 1992.

“I always remember that because that was the year Brock won its first national championship. I was doing my student teaching in Hamilton at Cardinal Newman when all that was going on.”

He spent seven years at Clancy before the school closed and he moved to Saint Paul. He coached a varsity boys basketball his first year at Clancy with MacDonald. He then coached junior the next couple of seasons at Clancy with Mark Gallagher before coaching senior boys his final two or three years at Thorold when MacDonald went to coach at Niagara College. Clancy won a couple zone championships during Capretta’s time there.

“I started coaching right away and I have never stopped.”

His high points include a bronze medal at the AA OFSAA championships in 2004 as well as a fifth-place finish at OFSAA.

Capretta has been consistent in his coaching philosophy.

“I have read a bunch of the articles you have written on coaches in the region and there’s a common thread with all the coaches. You just hope the kids are committed to the whole process,” he said. “We have had some really successful teams — I can think of a team we had a few years ago with Daniel Schmahl, Joran Terrio and Johnnie Richardson — and those guys were committed from the day we started to the day we finished.”

That commitment extends beyond the court.

“It is committing to the whole process of being part of an elite team: Taking care of yourself; eating properly; making sure you sleep and work out. A lot of kids say they are committed to basketball but what are they doing when they are not practising that hour and a half a day? The best teams we’ve had are the guys who really buy into the whole process.”

“I like to think I am a little more patient, although, people might say otherwise. I am pretty intense when it comes to games and practices,” he said. “The difference is, and teaching is very similar to this now as well, is that every kid we have might have a different kind of story about themselves. They come from a different background and some of them might not have had the same kind of opportunities other kids have had. In the school setting now, you have a lot of single-parent homes where kids are now either living with mom or dad. You have to know everyone’s story before you develop your philosophy, but my philosophy has alway been kind of the same; commit to what we are doing and we have a chance to be successful. If you don’t commit, we have no chance.”

Capretta is concerned about the future of high school sport.

“We are in the middle of this world pandemic and who knows what high school sports will look like when and if we come out of this? I am hoping we do at some point,” he said. “You worry about what it is going to look like in terms of the guidelines and the (health) measures that are in place. But you are also battling this elite system that seems to be evolving in all sports where kids are focusing on a single sport at a young age and not experiencing other sports.

“The key is that you need to have good, young people coaching and good experiences involved in order for high school sports to succeed.”

“I think we would have been pretty good this year. We were returning pretty much the whole team and you do have that bug where you do miss being in the gym. I remember coming home one day in November at 3 o’clock and looking around and it was light outside. I told my wife that I wasn’t used to being home at that time a this time of year.”

He has also been coaching his son’s Pelham Panthers team since his son was in Grade 3. They did a bit of training with the Grade 9 team this season.

“It is a great program. You would be hard-pressed to find a better facility and a better program with the level of coaches that they have assembled.” 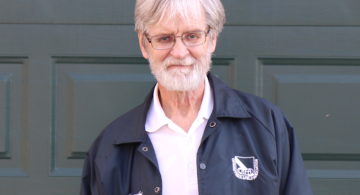