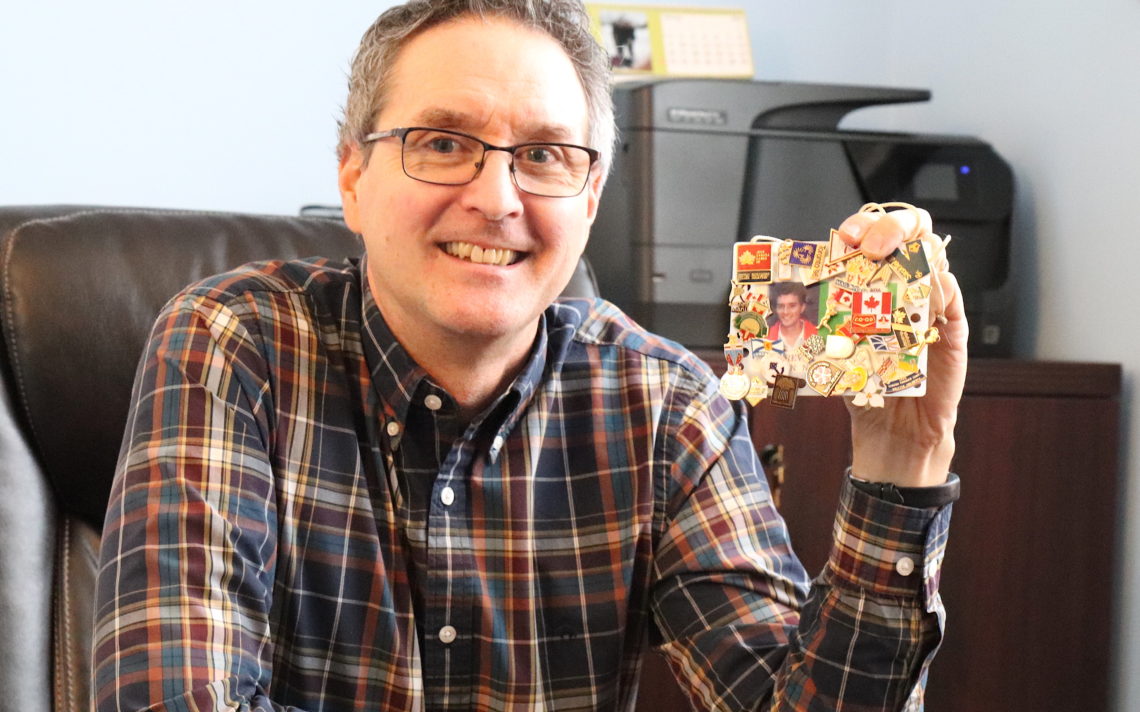 Competing in the 1989 Ontario qualifier in Tillsonburg, the then 22-year-old Queen’s University student placed second in both the 800 metres and 1,500 metres.

“There was a schedule posted that showed what your time scored and I was the last alternate on the team,” the 52-year-old Niagara Falls resident said.

Van Nest went up to his grandfather’s cottage, ran a couple of road races and returned home to Kingston to discover that a shot putter had been injured and a Team Ontario spot had opened up for him.

He had previously competed and won at the Ontario Games, but the Canada Games would be his first true multi-disciplinary event.

What the former vice-president of marketing at American Express remembers most about the Saskatoon Games was the Opening Ceremonies.

“It was very cool,” he said. “Brian Mulroney was there with his wife and we were throwing pins into the audience.”

He and his two roommates had made a large sign and were carrying it in and around the stadium.

“We were all dating the women we would marry and we made this huge sign which read ‘We love you Tracey, Anita and Karen’ and we saw the sign on TV.”

His wife, Anita Van Nest, is presently the pastor at Stamford Presbyterian Church in Niagara Falls.

The Games were a momentous event for Van Nest

“I have been to so many track meets all over the U.S. and Canada and there’s nothing like the multi-sport games where you are walking into a packed stadium, you are meeting people on the volleyball team, basketball team and swim teams and they are all competing for Ontario,” he said. “And you actually go to the venues to cheer for those teams and they then come and cheer for you.”

Meals were eaten, pins were traded and friendships were made in the Athletes Village at the University of Saskatchewan.

“It was a very Olympic-like but in Canada experience where you were hanging out with people competing for the same province and other provinces,” he said. “That is what made it so unique.”

The whole experience was a rush for Van Nest.

“Geoff Gowan (former CBC Sports track and field commentator) mentioned my name on TV as I was coming around the corner and moving into the lead with a few hundred metres to go,” he said, “It was a real competitive and tactical final for the 1,500.”

“I was a pretty good frontrunner and if I was fit and the weather was decent, I could go out and just pound personal bests.”

His best individual performance ever came at a Canadian university championships event in Winnipeg where he ran 2:24 to place second in the 800 metres.

Long after his university career had ended, the father of three competed at the 2007, 2009 and 2011 world masters championships. His best finish was 12th in the 1,500 metres in 2011. He suffered a foot injury which has curtailed his running but he stays fit by cycling and golfing.

His athletics training has served him well in his life and business career.

“As an athlete, you are learning all of the life skills: Discipline; sticking with it; and, when you really focus on something and it means a lot to you, you can accomplish amazing things,” he said. “It set me up well for the business world and my father-in-law loved the fact that I was into something really serious that required a lot of discipline and training.”

Van Nest is stoked that the Niagara Region is hosting the Canada Summer Games in 2021.

“I am so excited and it is a huge event,” he said. “I don’t think people really understand. They probably read a headline or two in the newspaper but they don’t realize the size of this event, the number of young people coming, the coaches, the families and the economic impact for the region.”

He sees it as an opportunity to showcase the greatness of Niagara and how far the region has come.

“St. Catharines is on the rise, Niagara is on the rise and I am working with all kinds of clients who are coming from the GTA to Niagara,” he said. “It’s exciting and this is not happening in Niagara 10 years ago. There are so many strong entities and groups now.”

“The momentum is here and things like the Canada Games and the rowing world championships are making more and more companies see that Niagara is the place to be,” he said. “It is really neat to see a region on the rise.” 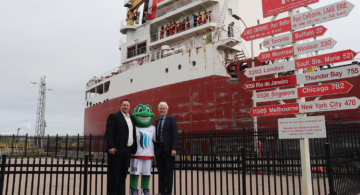 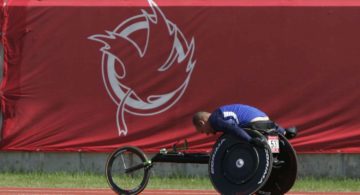 Setting a new standard in accessibility 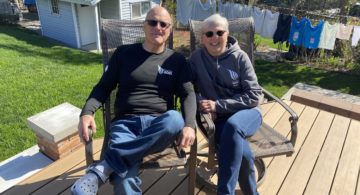