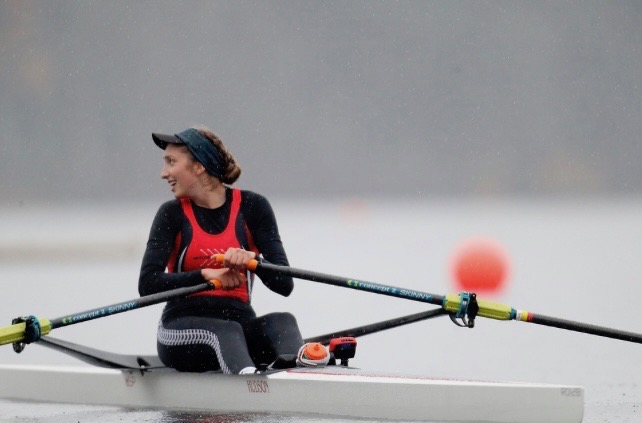 Cait Whittard has had a most excellent fall.

The Grade 12 student at Denis Morris kicked off her amazing autumn by placing third in the under-19 women’s single at the Head of the Charles Regatta in Boston.

The St. Catharines Rowing Club member then put her name on the dotted line by committing to row at the NCAA Division 1 level for the University of Tennessee.

Four days after that major moment, Whittard captured the gold medal in the junior women’s single at the National Rowing Championships on Elk Lake in Victoria, B.C.

“I thought my race went very well,” the 2021 CanAmMex team member said. “It seemed that everything I had practiced had come together at the right moment. I was very happy where I ended up finishing overall and in the junior category.”

Whittard came out of the time trial ranked 14th in the overall standings and she ended up ninth. In the junior category, she went from fourth in the time trial to national champion.

“I felt like the time trial was not my best showing, so the next three races I focused on what I could improve on from each race which helped everything come together in the final.”

It was a great finish to a year of training during a pandemic.

“Training this year definitely had its ups and downs, with training alone during lockdowns and not having any racing insight until the fall but it definitely had made me stronger than ever, both mentally and physically,” Whittard said. “Ending off the year as a national champion has made it all worth it and has given strong sense of accomplishment.”

She was thrilled to compete at nationals.

“I am very thankful for the opportunity to have raced as it was a great experience to compete against athletes from across the country.”

Whittard credited the support from her coaches, Greg Szybka and Amanda Schweinbenz, with helping her improve so much this year.

“They played a major role in my success,” she said.”I am also grateful for my teammates at the ONGPC Ontario NextGen Performance Centre) who helped me stay motivated through some tough training this year.”

Whittard and her NextGen teammates have moved indoors since returning from nationals and will start the winter training off with testing this week.

“After that we will start our building block, where we will lift three days a week instead of two to focus on building strength. With that, our training hours will go down slightly and then in the new year we will go back to our regular training hours to build back up for a two-kilometre selection test in late April.”

She is looking forward to the process.

“After a great water season, I am excited to see the gains I can make in the gym and on the erg.”

Finishing second to Whittard at nationals was Autumn Crowe.

Crowe, a Grade 11 student at Ridley College, has had an impressive fall. The Ridley Graduate Boat Club member won a gold medal in the under-17 single at the Head of the Charles and was second overall in a field of 48 under-17 and under-19 rowers.

Hailey Mercuri, a 20-year-old Grimsby Secondary school grad, placed third in the under-23 women’s single. The University of Iowa scholarship rower is a former two-time winner of the single at the Schoolboy.

Only one Brock University female rower traveled to Victoria. Welland native Rowan O’Neil, in her first attempt at a regatta of this calibre, was seventh in the under-23 division and ninth overall. She is preparing for the 2022 Canada Summer Games. 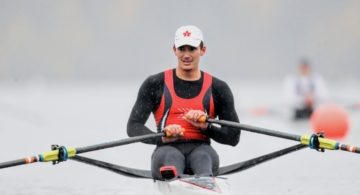 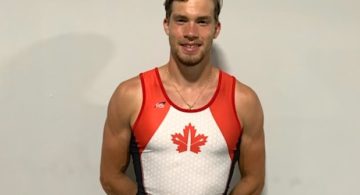 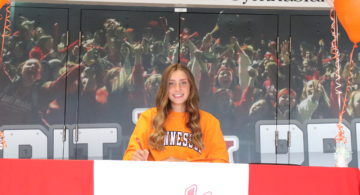