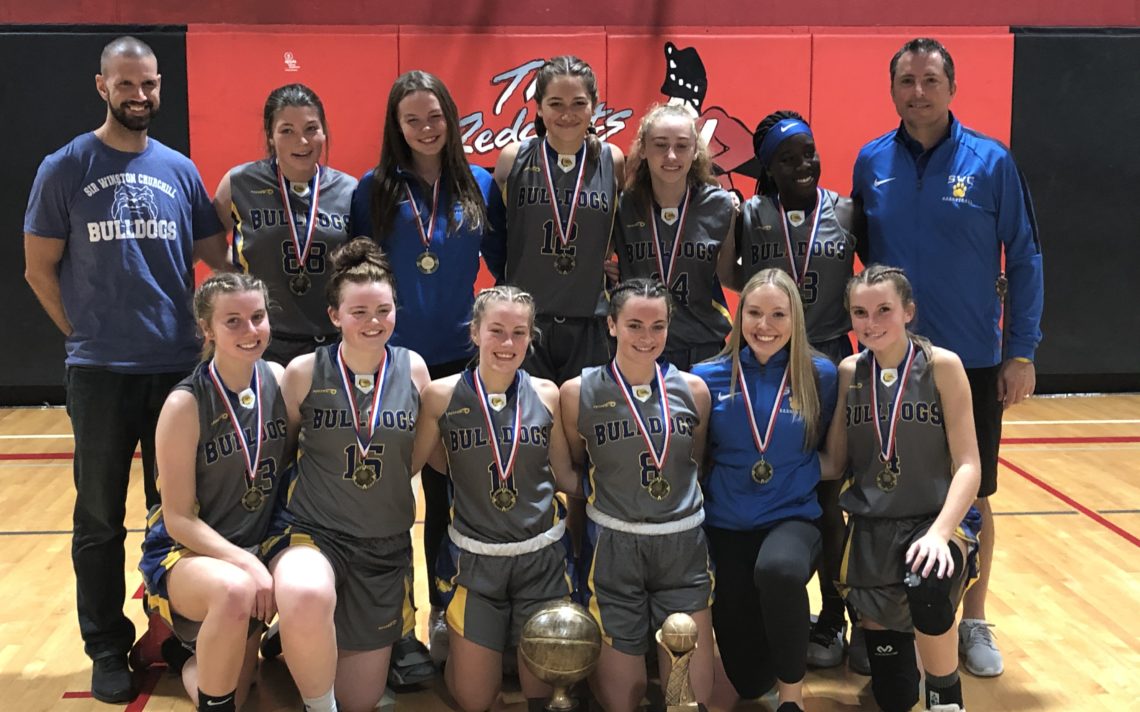 The Grade 12 guard had a big smile on her face as chants of MVP came out of the crowd after she was announced as the winner of Tora MVP Trophy.

“It means so much because it’s my last year and all my friends support me so much and it was great to have them out here.”

The 17-year-old was a three-time all-star in The Standard tournament, the predecessor to the BPSN tourney, and this was the first time she took home MVP honours.

“It means that all of my hard work has been paying off but it’s a team MVP and everyone deserves our MVP, not just one person,” DeMont said. “But it does mean so much to get it.”

DeMont is hoping her team will go deep in the provincial high school playdowns and then she will figure out where she wants to play post-secondary hoops.

“It really comes down to what I want to do and I think I have narrowed it down to the schools that I want,” she said.

Brock and Guelph are the frontrunners but she is also looking at the options.

Churchill head coach Frank Keltos has had a front row seat to watch DeMont’s excellence for the past four years.

“The maturity of a Grade 12 is nice to have and it is going to be tough to not have her any more.”

The Grade 12 student, who averaged 14.3 points per game in the tournament and netted 14 points Friday night, is as good a ball handler as she is a shooter.

“She can get out of the smallest hole you could imagine and she can dribble out of it,” Keltos said. “She is so skilled with the ball, it’s ridiculous.”

“We came ready and focused and we were hitting shots and Lexxus (Bell) got into some foul trouble,” she said. “We said not to let her be the person that keeps them in the game and then we just put pressure on everyone else.”

It was a typical win for the Bulldogs with scoring coming from a bunch of different players.

“They were denying Kaley and Ally (Sentance) from getting the ball and shooting and I told Kennedy (Millin) to shoot the ball,” Keltos said. “Then all of a sudden, Brooke (Keltos) came in and Yemi (Oladipo) came in and we were hitting shots everywhere.

“They didn’t have anything else they could do other than play normal and not just stop them.”

“We have never played DM so it was really great to play my final (BPSN) game against them because some of my friends are on the other team.”

Denis Morris coach Stephanie DiMizio felt the Reds will benefit from the experience of playing in the tournament.

“I’m so happy with the week we’ve had,” she said. “We made it here (finals) which was our goal. We knew we would be in tough tonight, but we played great.

“We’re in another tournament next week and I hope we can just build off this and keep the momentum going and learn what our strengths and weakness are so we can improve.”

Mick and Angelo’s/Johnny Rocco’s/Cracker Jacks Players of the Game: Churchill’s Kaley DeMont with 14 points and DM’s Lexxus Bell with 14 points. 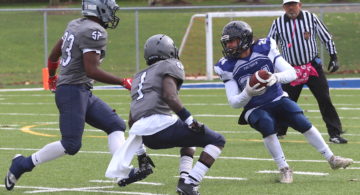 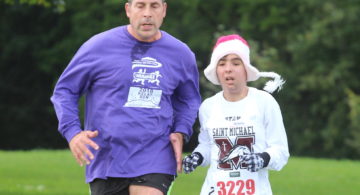 In remembrance of Julianne 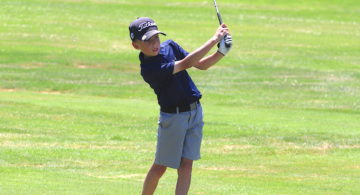 MacLean and Miron tops at Bridgewater