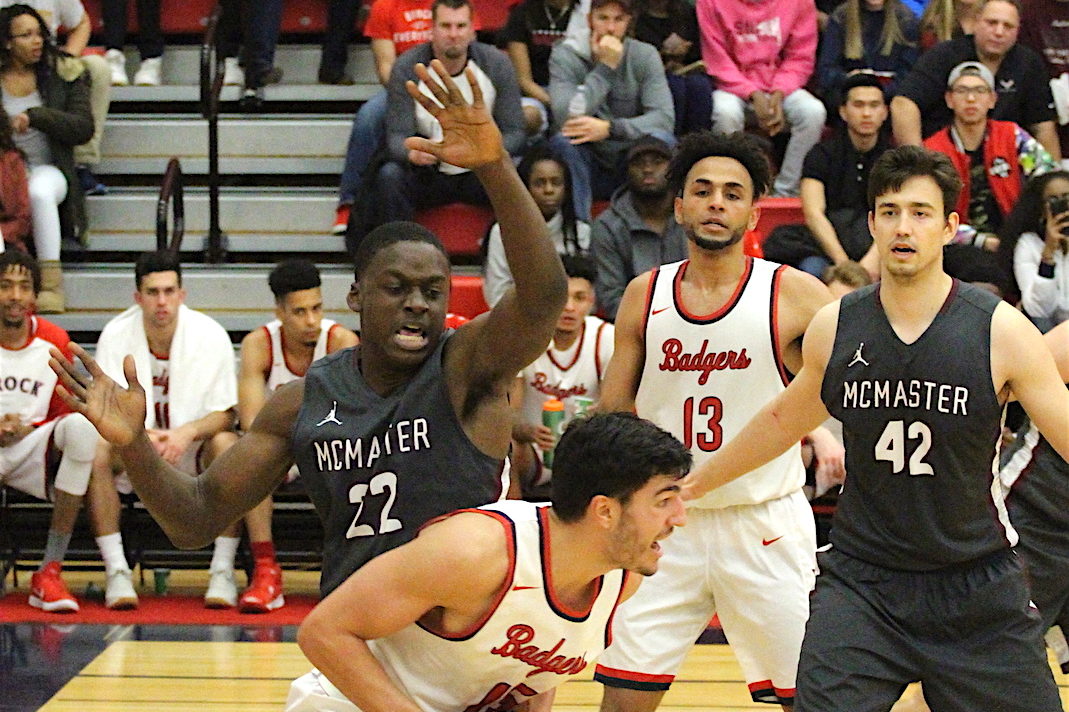 When the Brock men’s basketball team last played McMaster, head coach Charles Kissi was not impressed despite his team recording a 96-87 victory.

“I will take this one and this will be the one bad game,” he said back on Nov. 24. “I didn’t prepare my team to play and I won’t make that mistake again.”

Kissi was decidedly happier Saturday as his team opened the second half of the Ontario University Athletics schedule with an 89-73 road victory over those same McMaster Marauders.

“I think the big difference was we made few mistakes and Trevor (Thompson) was really good for us tonight,” Kissi said. 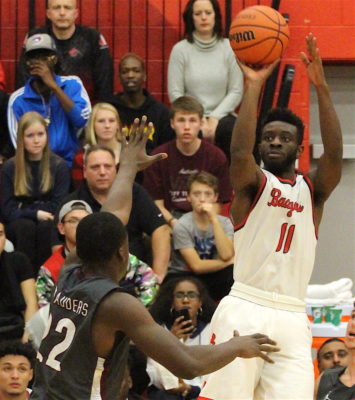 The 6-foot-5, 220-pound Thompson started 17 games for Brock last season, but decided to focus on his education this year. He changed his mind late this fall and in his first game back Saturday, he played 19 minutes, scored nine points, went 7-for-9 from the free-throw line, had two rebounds and a pair of blocks.

“We won every quarter which is important for us,” Kissi said. “We have to continue to rebound the ball a little bit better and get better flow offensively.”

Brock improved to 10-2 in league play with the win while McMaster fell to 2-10.

“I thought we were good overall. We got stops and scores when we needed them.” Kissi said.

He complimented McMaster on giving his team a good game.

“They’re competing really hard and giving themselves opportunities to stay in games.”

Brock is at Algoma next Friday and Saturday.

The Brock Badgers women’s basketball team opened the second half of the OUA season with a 75-41 loss to the McMaster Marauders Saturday afternoon in Hamilton. 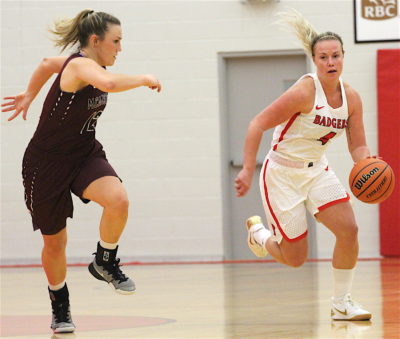 “Not having a point guard, we really struggled at times because the ball has been in her (Caldeira Rua’s) hands the majority of the season,” Brock head coach Ashley MacSporran said. “However, Brooke Murdoch stepped up big today, especially on the defensive end.”

Murdoch was a thorn in McMaster’s side all game.

“She had some great rebounds and forced steals because of her help-side defence,” MacSporran said.

The 12th-ranked Marauders built quarter leads of 15-4, 33-19 and 52-31 to improve to 8-4 on the season. The Badgers dropped their fourth straight game to fall to 4-8 on the season heading into a doubleheader Friday and Saturday at Algoma.

“McMaster didn’t score on us in the half court but it was our transition defence that lacked and that is what we have been focusing on,” MacSporran said. “We looked tired without have a deeper bench with two out.”

Leading the way for the Badgers, who shot 27 per cent from the floor, were: Kristin Gallant, 14 points; Baelie Campbell, 11 points and five rebounds; Courtney McPherson, nine points and 10 boards; and, Stephanie Findlay, five points, 12 rebounds and five steals.

“Kristin Gallant again proved she is hard to stop when attacking the glass,” MacSporran said. “Court (McPherson) was awesome as well rebounding and on defence.”

Top scorers for the Marauders, who shot 44.1 per cent from the floor, were Lexie Spadafora with 18 points and Linnaea Harper with 17 points. St. Francis alumnus and St. Catharines native Jelena Mamic contributed 14 points and a team-high seven rebounds.

The Badgers out-rebounded the Marauders 49-42 in the game but turned the ball over 25 times compared to 16 by McMaster.

“We again killed them on the offensive boards 20-10 but couldn’t make any layups,” MacSporran said. “We need to make rim looks to punish teams and stop runs. We are right there but just can’t finish.”

The Marauders swept the series from the Badgers, also winning 70-61 Nov. 24 at Brock.

MacSporran feels her team needs to win both road games at Algoma and wants her team to play lockdown defence, stay in attack mode and continue to get the looks it is getting at the rim.

“We just have to finish,” she said. “As a coach, I can’t ask for anything more than getting to the rim and getting these girls these looks.

“They have to start finishing to open up the outside game.”