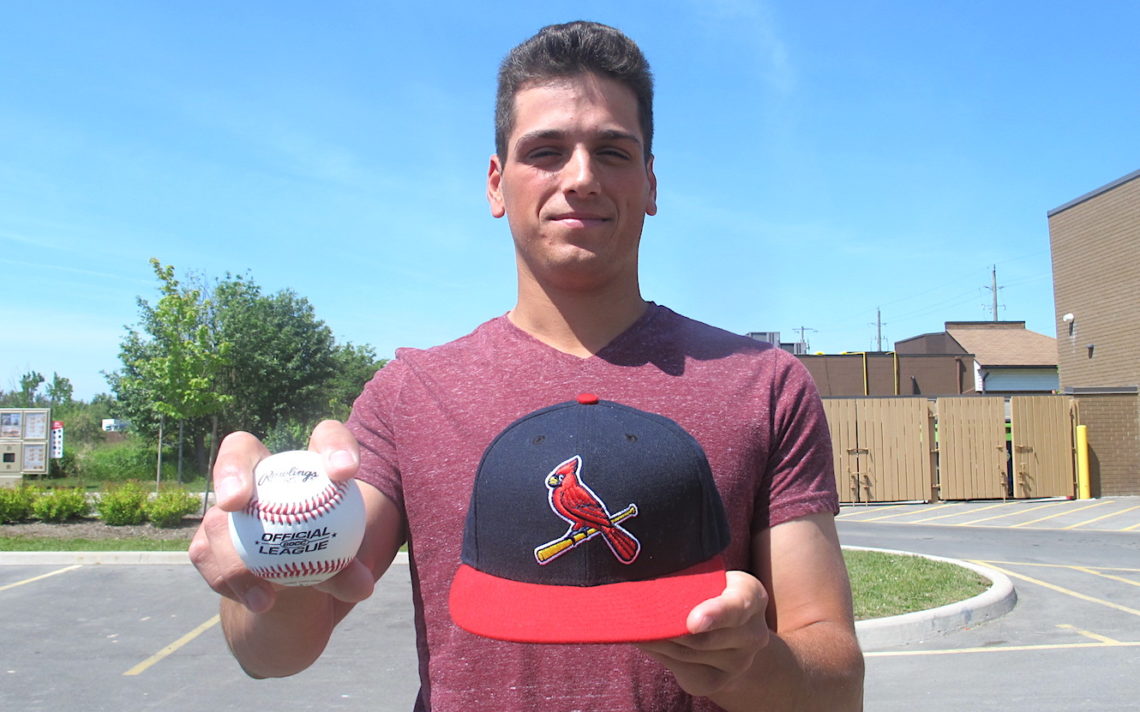 Success in the cards for Brettell

Michael Brettell is living the dream.

The 21-year-old has dreamed of playing professional baseball for as long as he can remember. Now he’ll get that chance, as a member of the St. Louis Cardinals organization.

The Cardinals selected the Fonthill resident in the 15th round of the Major League Baseball draft last week and the E.L. Crossley graduate can’t wait to begin his pro career.

“It’s what I’ve been waiting for my whole life, just waking up and playing baseball and that’s all you have to do,” he said. “It’s going to be an awesome feeling to wake up and not have to worry about anything else.

Brettell spent the past three seasons at Central Michigan of the Mid-Atlantic Conference, where he went 15-12 with a 4.37 earned run average in more than 200 innings of work.

He was confident he would see his name selected — he had even heard it could be anywhere from the sixth to the 10th round — but in the end he really had no clue what would happen.

“I had no idea. I was just waiting for my name and there it was,” he said.

Brettell said he and his adviser had heard from the Chicago White Sox, Chicago Cubs, Detroit Tigers, New York Yankees and Texas Rangers, but nothing from the Cardinals.

“It was a complete shock. Right off the bat, we thought it was going to be between five teams and they weren’t one of them,” Brettell said.

Brettell was following the draft online in Michigan along with some friends and his parents.

“It’s an overwhelming experience. It’s something I’ve wanted to do since I started playing baseball, and being able to say that you accomplished it — yeah, I have a long road ahead of me, but it was crazy.”

He didn’t even attempt to distract himself while waiting for the big moment.

“I was glued. I was waiting. I knew the time was going to come. It was just a matter of waiting for that time,” he said.

Brettell is on his way to Florida next week, with the rest of the Cardinals’ selections, for physicals and then to the Johnson City Cardinals of the rookie Appalachian League. 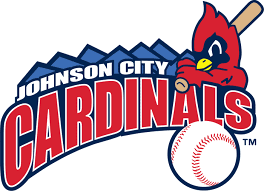 “I still have to sign (my contract) but it’s pretty much all said and done,” he said. “I’m prepared to turn pro.”

Brettell said part of his package includes money to allow him to finish his fourth year at Central Michigan, where is majoring in computer science, should he choose to.

“That’s taken care of, so if I need to go back to school I still have that available. It’s an option, and it’s better to have one year to go back than four years, so I am content with leaving now.

“I wanted to further my career and get to the next level. Obviously, if I didn’t get fair value I probably would have gone back to school, but I was happy with where I went and all that.”

Brettell said his three years at Central Michigan couldn’t have gone any better.

“I’m physically stronger and have a better head on top of my shoulders,” he said. “It was a good idea to go to school and learn that aspect about being away from school and playing on my own. Now I’m able to take it to the next level.”

He admits he’s a much different pitcher now.

“A lot of things have changed in my delivery. I’ve learned how to use my body better and be able to get more out of my legs and arm and throw harder and move the ball better and be a better pitcher overall.”

His go-to pitch is his sinker. He also throws a four-seam fastball, slider, change-up and splitter. He has topped out at 96 mph.

He can’t wait to see how his talent stacks up at the pro level.

“I think it’s going to be amazing,” he said.

“My last summer I played in the Cape Cod league and that’s the best league for rookie summer ball, so I’ve already faced competition that was really good. I’m ready to see what I can do and get going.

“I’m a little anxious to see how this is going to play out, but I also believe in what I can do and what my stuff can do.” 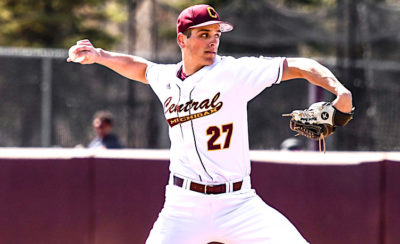