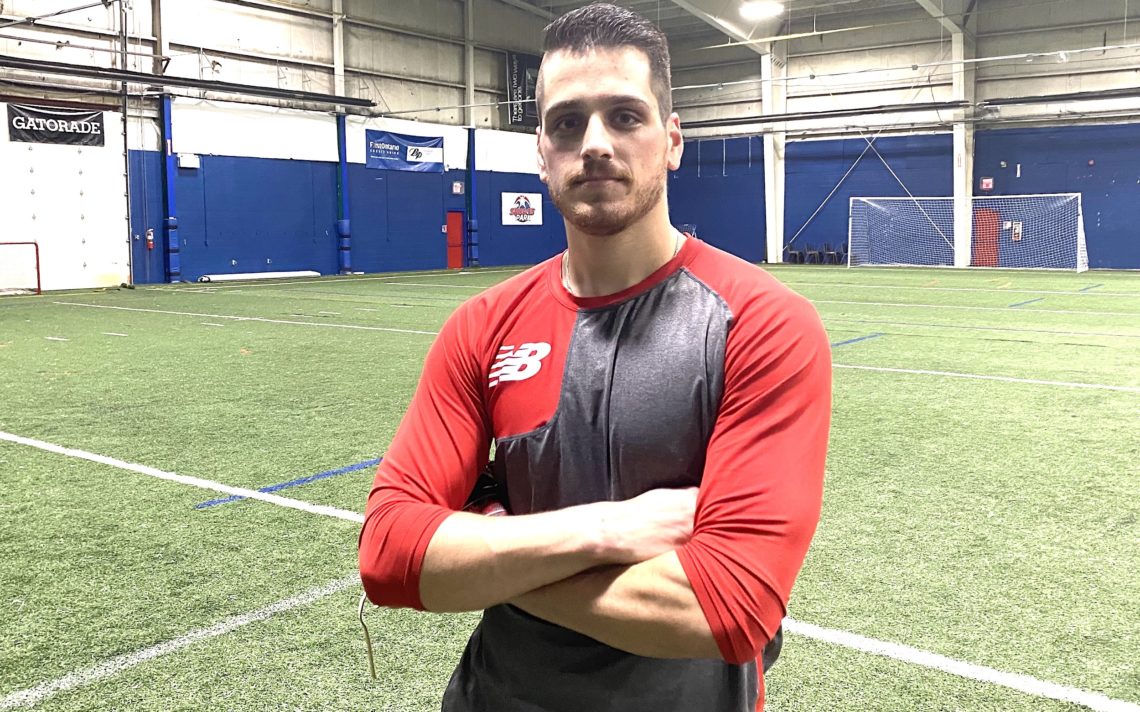 Brettell back at it

Mike Brettell is back on the mound and the 22-year-old Fonthill native couldn’t be happier.

Brettell is in Florida at the St. Louis Cardinals minor league spring training camp after the COVID pandemic wiped out his 2020 season.

“It was definitely tough losing a year, especially when you go through the minor leagues, it can be the make it or break it of your career,” Brettell said. “It was definitely disheartening to miss the whole season but I kept my head in it and kept getting after it.

“I feel pretty ready going into this season having a whole year to get ready.”

Brettell, who was selected in the 15th round of the 2018 Major League Baseball amateur draft, arrived in spring training last year but didn’t even get to throw before camp was shut down due to the pandemic.

“The last time I pitched on a mound outside was August of 2019,” he said. “It’s been quite a while since they sent us home so I’m pretty excited to get back outside again.”

Brettell spent last year at his girlfriend’s home in Michigan, where he did his best to keep in shape.

Brettell will work out with other Cardinal hopefuls and then be assigned to a minor league affiliate when their season starts in May.

“Every day I go out there I plan to give it my all and hopefully they will move me up the ladder. I just go out there and do my best and plan on moving up,” he said.

Brettell spent three years at Central Michigan of the Mid-Atlantic Conference where he went 15-12 with a 4.37 earned run average in more than 200 innings of work. He made his pro debut in 2018 with Johnson City of the Appalachian League. In 2019, Brettell was 5-10 with a 5.76 earned run average in 21 starts with Peoria of the Midwest League.

He said the competition, even in the low minors, is staggering.

“Everyone in the lineup is a 3-4 hitter pretty much,” he said. “You don’t have a hitter off. Every single pitch you make better be your best one or they’re going to do damage to it.”

He also learned of the rigours of a minor league season.

“It can be stressful, honestly, because starting off in rookie ball and then moving up, it’s a grind,” he said. “The college season is long but pro ball season is longer. That amount of innings and pitches on a body is hard but you have to be mentally tough and just look forward to the next game rather than six or seven years down the road.”

Brettell, who features a fastball, sinker, slider, curve, change up and split, plans to ride out playing pro as long as possible. Part of his signing package included money to allow him to finish his fourth year at Central Michigan, where is majoring in computer science, should he choose to.

“You don’t want to quit. You want to play until they say you can’t play anymore. It would suck to hear that but at the end of the day you can only control what you can control and I’m going to keep going out and giving it my all.

“If the cards line up, that would be nice. If they don’t, I can know that I tried my best and can’t hang my head on that.” 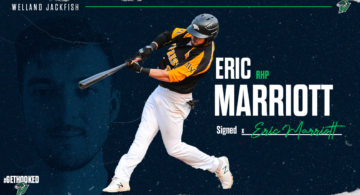 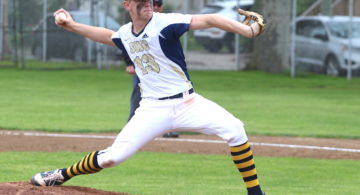 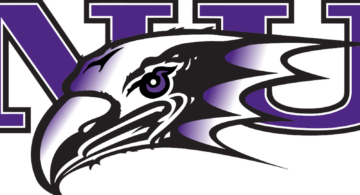 Theal determined to bounce back