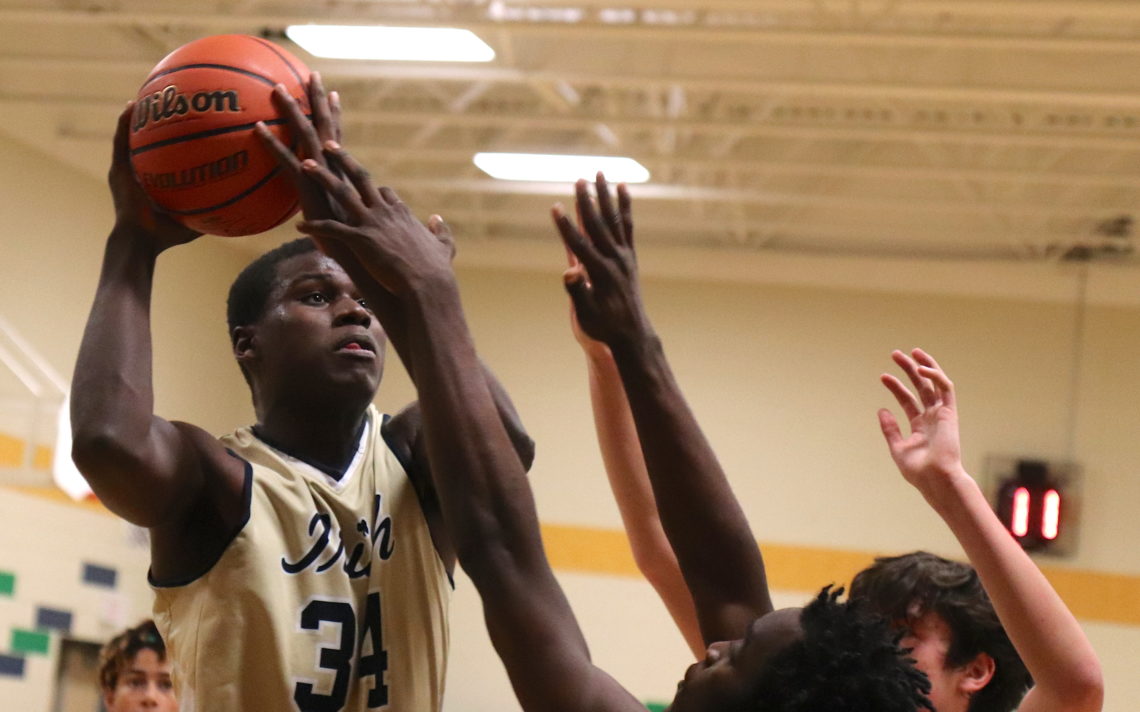 The COVID-19 pandemic has brought the entire sporting world to a standstill.

One of the victims of the absolute need to comply with social distancing was the 2020 Boys Basketball All-Star Games, which were scheduled to be played Wednesday at Niagara College.

“The all-star committee, consisting of Phil Mosley, Mark Gallagher, Randy Conlon, Brian Bleich and Shaun Feor, recognize this is a difficult and unfortunate time but wanted the players and coaches who had exceptional seasons to still be recognized even without the game,” Feor said.

Players, coaches and fans all enjoy attending the games.

“It’s an opportunity for some players to represent their school for one more game, or for families and friends to watch someone play for the last time,” Feor said.

With changes to the zones, the committee wanted to ensure that all three zones got the recognition they deserved.

“All three zones, Zone 2 (Niagara Catholic Athletic Association), Zone 3 and Zone 4, had a zone champion and teams that went on to represent their zone at the A, AA, or AAA SOSSA (Southern Ontario Secondary Schools Association) or OFSAA (Ontario Federation of School Athletic Associations) championships,” he said “We wanted to ensure the game or this recognition captured that, while ensuring each school had representation.”

With schools in all three zones being located all over the region, the committee decided to change the previous format of Zone 3 versus Zone 4 to a North versus South game. Each school/coach was asked to nominate three players. The committee reviewed the nominations and based on skill, team success as well as representation, a Top 20 and Top 10 team were selected to represent the North and the South.

Selected to coach the North were Gabe Diadamo from Blessed Trinity, Feor from Governor Simcoe, Jon Marcheterre from St. Francis and Jonathan Thorpe from Eden.

The all-star games have a tradition of raising awareness and helping a local charity. This year, the committee had selected The Hope Centre as recipient of the gate receipts.

“The committee and all-star game take great pride in supporting local charities. The referees from the NDBRA (Niagara District Basketball Referees Association) volunteer their time by officiating the games and Niagara College allows us to use their gym and facilities at no cost, to ensure every dollar helps out. It’s truly a team effort to better our community,” Feor said. “The all-star game and charity assistance will be put on ice this year, but we will pick back up again next year.

“In the meantime, we hope everyone stays safe, healthy and isolated.”

Editor’s note: BPSN tried to include pictures of as many of the all-star players as possible. We are missing a few. Anyone with pictures of the missing players is asked to send them to bpuchalski@cogeco.ca and we will add them to the story. Thanks and stay healthy.