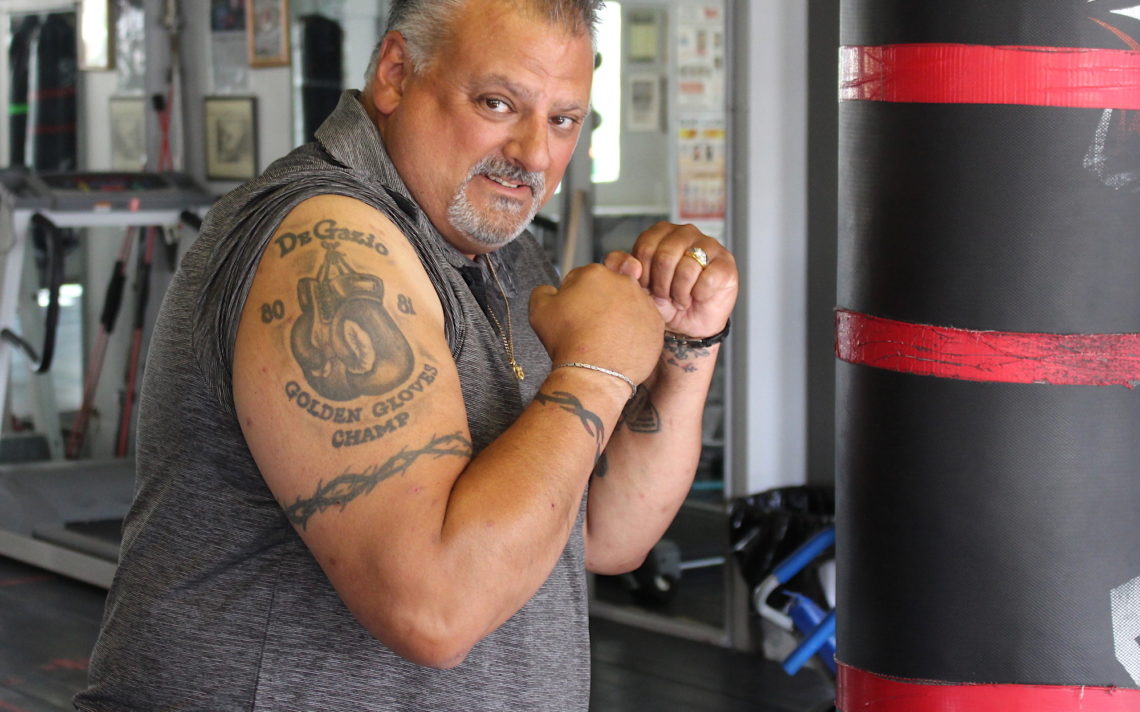 It was only natural that John DeGazio Jr. would follow his father into the boxing ring.

In addition to founding the Niagara Falls Boxing Club, John Sr. was also a boxer as was his father before him. 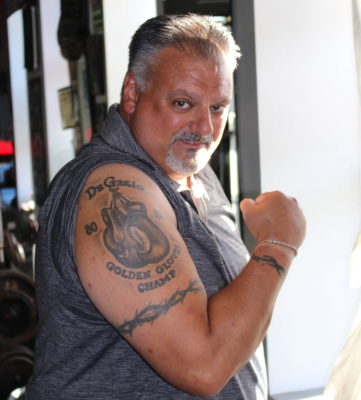 DeGazio Jr. started boxing in 1975 at the age of 10 and his career would be highlighted by capturing back-to-back Golden Gloves championships in 1980 and 1981. Newspaper accounts from that time described DeGazio as an Olympic hopeful, but the nearest he got to the national championships was three silver medals at the provincials.

“That denied me the chance to go, but I kept fighting for my dad,” the Lewiston, N.Y. resident said.

People thought because his cousin Johnny turned pro that DeGazio would follow suit but he never did.

“My father said no,” DeGazio said. “He didn’t want me to fight pro because it was being run under the wrong people.”

When he looks at all his boxing memories, the ones that stands out the most were winning the Golden Gloves.

“The first one was great and the second one was even better because right after that I got picked to go on a Canadian team to fight Canada versus the U.S.A.,” he said. “

The event was held in South Carolina and the Canadian team included Razor Ruddock. Team Canada was housed in a beach house in Myrtle Beach for a week and then went and fought the Americans in Charleston, S.C.

“We ate in the local high school, worked out in the gym and ran the beach every day,” he said.

DeGazio retired from boxing in the mid-1980s to concentrate on work and starting a family.

He followed in his father’s footsteps again by opening a boxing club with a friend on Military Road in Niagara Falls, N.Y.

When his boxing days were over, the sport continued to influence the way he lived his life.

“It makes you a very strong person and you hold your head up high because you did do it,” DeGazio said. “Not a lot of people jump into the ring.”

That strength and toughness came in handy as DeGazio battled his way through a number of health scares, including three heart attacks and a tussle with bladder cancer.

“It makes you able to get back up,” he said. “You don’t want to sit around and you want to keep going.

“It helps you mentally, physically and you push yourself.”