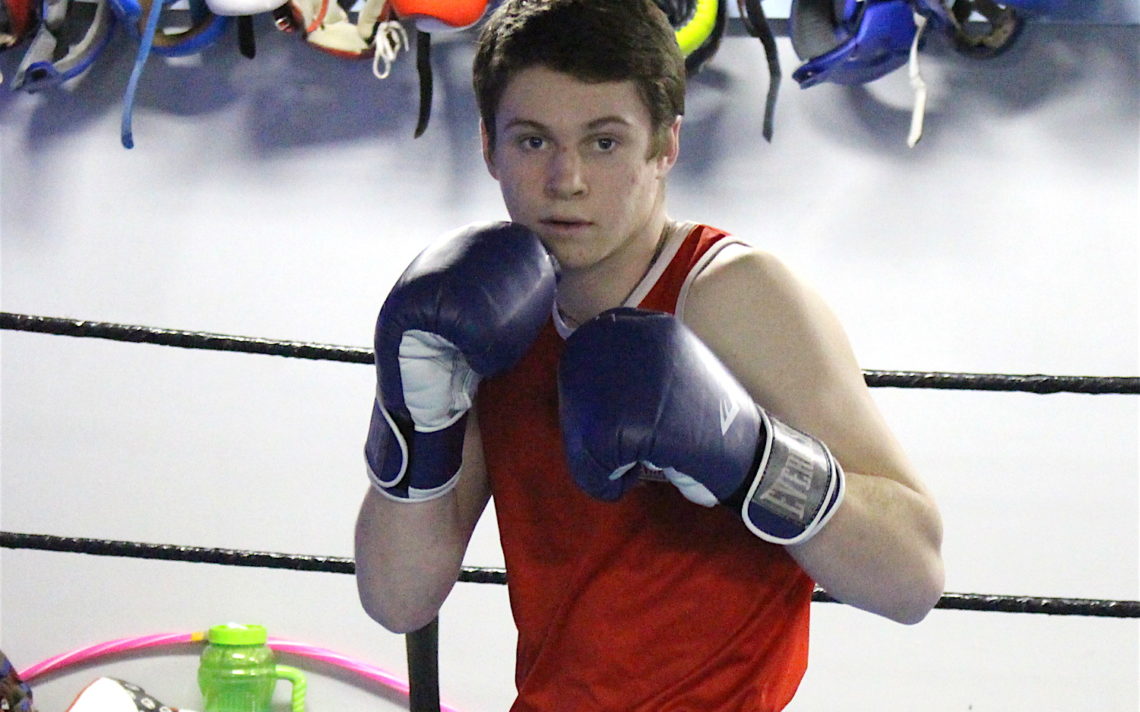 “Because Lucas Bahdi was in his category, I thought he would get either gold or silver,” coach John Robertson said.

The aforementioned Bahdi, a two-time Canadian champion, would have been a formidable opponent for Ryan, a 19-year-old St. Catharines native, but the fight never happened during the provincials at the Don Valley Boxing Club.

Ryan opened the tournament by knocking out his first opponent, Aaron Cho of the Atlas Boxing Club, in the first round to advance to the semifinals against Ricardo Rodriquez of Windsor. But Rodriquez pulled out of the fight and then Bahdi was injured while winning his 60-kilogram semifinal. Ryan ended up winning his first provincial crown in a walkover. 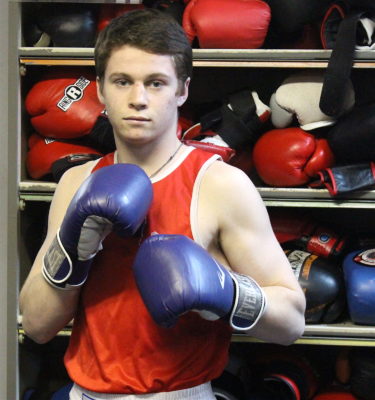 “I was disappointed that I didn’t get to fight Lucas because we used to spar quite a bit here and he’s well known around these parts,” said Ryan, a former Holy Cross student. “I wanted to beat him in the finals to show everyone.

“They thought I wasn’t going to do very well but I think I would have beat him because I’ve sparred with him before and I know that I am better than him.”

Winning by walkover was the last thing Ryan wanted.

“I wanted to show I could beat him here where everyone knows him instead of going to the nationals to do it.”

The senior nationals are in March in Edmonton and both Ryan and Bahdi have qualified for the event.

“I am very confident and I think I have a good chance at winning,” Ryan said. “I have basically fought the two best guys in the division.”

Ryan feels the top two boxers in his division are Bahdi and reigning Canadian champion Rodolfo Velasquez. At last year’s senior provincials, Ryan lost a split decision to Velasquez in his opening bout.

Ryan, who works as an auto detailer, has been boxing for eight years and trains at the St. Catharines Amateur Boxing Club almost every day.

“I try to come here all the time,” he said. “I’m training hard now compared to when I was a kid and wasn’t taking it all that seriously. Now I’ve really gotten down to it.”

He is motivated by what lies ahead on the amateur boxing calendar.

“The 2020 Olympics is coming up and I would really like to represent my country there,” Ryan said. “I have a passion for the sport and I want to go as far as I can in it.”

Robertson feels Ryan has a lot of attributes which make him a good fighter.

“He’s cagey, meaning he’s a slippery fighter and he’s skilled,” Robertson said. “He’s quick and he has power and those are two assets you should have to be a good boxer.”

Robertson describes Ryan as a boxer/puncher.

“He can hit, he has quick hands and he is a smart fighter.”