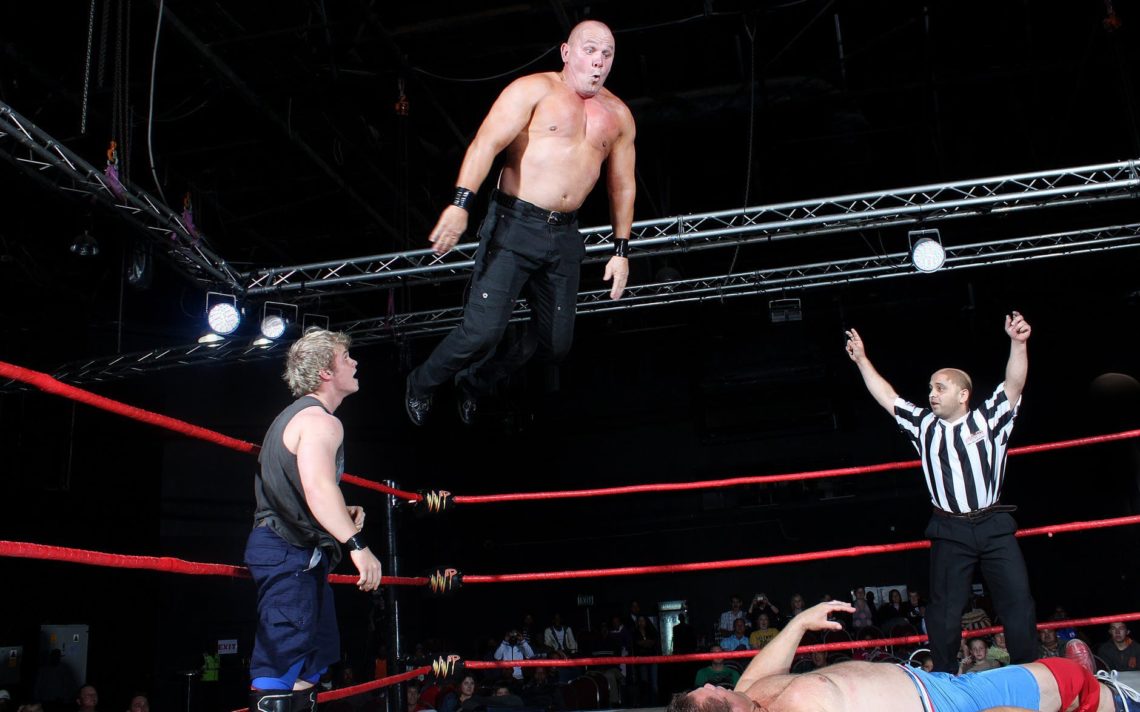 Blading with Bill: How my love for wrestling began

Welcome to the first edition of Blading with Bill, BPSN’s new column on professional wrestling.

Since launching in September of 2017, BPSN has covered every local sport imaginable. You name it and we were there chronicling local athletes and teams. It kept us hopping, but that was ok. It seemed the more we wrote, the more our audience wanted.

But with sports at a standstill due to the COVID-19 pandemic, it’s time to think outside the box as far as content.

I’m going to start a weekly pro wrestling column and see what kind of reaction it brings. I’ve always loved wrestling and thought it would be neat to share some of my memories.

My love of wrestling goes back as far as I can remember. I recall Saturday mornings being filled with cartoons and Maple Leaf Wrestling on CHCH out of Hamilton. Those programs, filmed in a small studio at the station, were enough to get me hooked. Billy Red Lyons, Dewey Robertson, the Love Brothers, Pampero Firpo, Chris “The Golden Greek” Tolos and the Weasel came into my life and I was hooked.

Soon enough I was lucky enough to attend a live card at the Welland Arena. The main event featured Whipper Billy Watson verses Lord Athol Layton. Not bad. Wish I kept the program.

My late father Al took me and explained back in the day Friday was wrestling night in Welland with weekly cards at the King Street Ice Palace. The place was loaded with Welland Hungarians, including my grandmother for a time until she stopped going because she said the bad guys always won!

In this area, the World Wide Wrestling Federation (WWWF at the time) was mostly shown on TV so I became familiar with their stars. 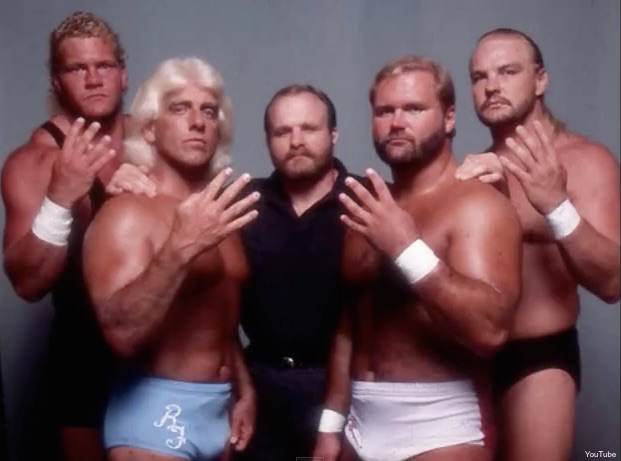 But every now and then, Mid-Atlantic wrestling, featuring the stars of the National Wrestling Alliance, popped up on TV.

Now this was the real deal. Hardcore wrestling for hardcore fans from the south. And what a lineup: Harley Race, Terry Funk, Ric Flair, Dusty Rhodes, the Midnight Express, Barry Windham, The Boogie Woogie Man, Arn Anderson, Tully Blanchard — the list goes on and on.

It was hard-hitting and realistic with blood, guts and violence. The story lines were believable and the talent off the charts.

I knew I had to have more, but in the mid 1980s it was virtually impossible to see the NWA on a consistent basis in Canada on TV.  Most of the people around here loved the WWF and it’s glam and glitter. It was all sizzle and no steak with the product geared for a younger audience.

The NWA, meanwhile, presented a realistic product aimed at adults.

But in a time before the world wide web and cell phones (let that sink in for a minute) there was no way to follow the product in Ontario.

Enter a 10-foot satellite dish I purchased to follow both my beloved California Angels and the NWA.

Now, I could pick up WTBS in Atlanta and watch all the NWA I could handle.

Between the wrestling and the baseball, I was sequestered in my home for months at a time, emerging only for work and the occasional chili dog platter at the Flying Saucer.

At some point, I began to re-assimilate myself back into society but it didn’t take much to head back to the rec room and fire up the dish. There was always some type of wrestling on from somewhere. It truly was the time of my life and helped foster my love of wrestling even more.

Next week: The night I met Ric Flair.