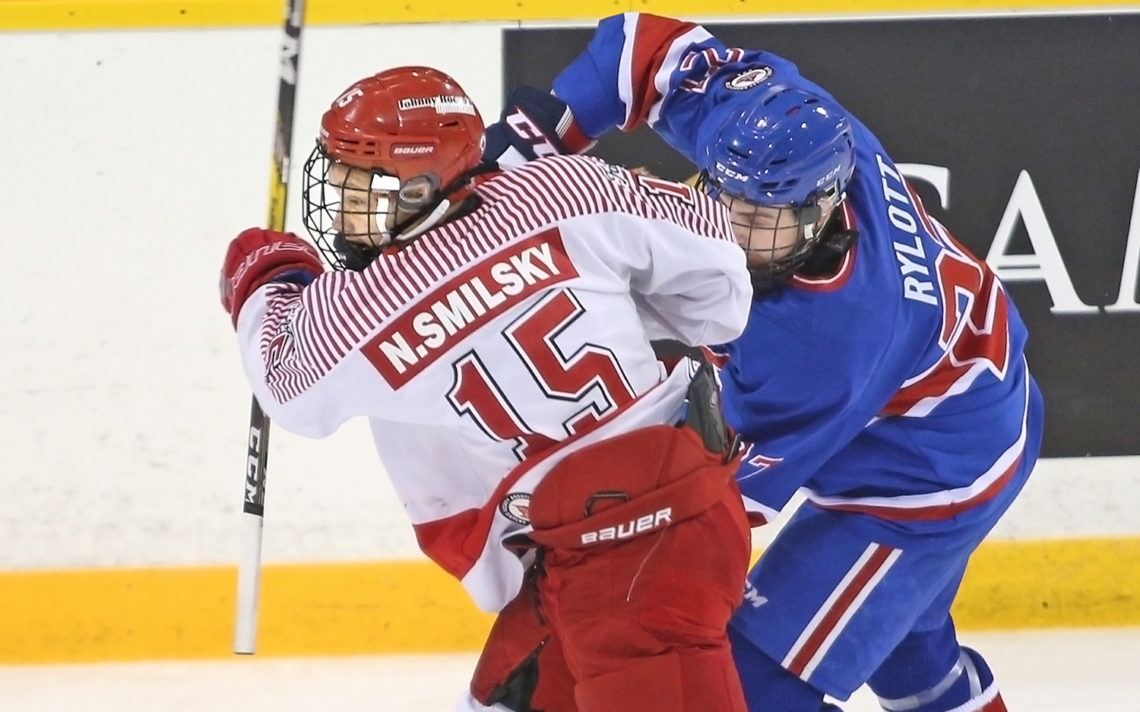 “We were not very good,” Thorold head coach Scott Barnes said. “I think it was Sunday afternoon and nice weather and it just seemed that the boys didn’t want to be at the rink.

“It was a bad effort all around for everybody.”

After building a 2-0 first-period lead and outshooting the Panthers 14-8, Thorold was outshot 35-19 the rest of the way, including 18-5 in the final frame.

“We were definitely lucky to get away with a win there,” Barnes said.

He is confident his team can bounce back when it hosts the St. Catharines Falcons in its next game Thursday.

“We had a game against Ancaster the other day, we came back with a tough practice and we got a win against the Falls,” Barnes said. “I think the boys are learning. They are young and there’s a lot of first-year junior B players.

“They have to learn you just can’t come to play in your own barn. You have to play on the road too.”

James Guest led Thorold with a goal and an assist and Camilo Rodrigue-Melo added two assists. Single goals were potted by Mason Howard, Mitch Britton and Matthew Dolan. Anthony Tremonte picked up the win in goal for the Blackhawks who improved to 2-3-1.

Noah Caperchione, Jake Herrberg and Chris Webber scored for Pelham. The Panthers fell to 1-5 with the loss.

The Falcons led 5-3 after two periods and put the game away with two goals in the third period.

“Last (Saturday) night, had both positives and negatives for our team,” Falcons head coach Dan Fitzgerald said. “We continued our good work on special teams, but we need to start gaining traction with our five-on-five game in some areas.”

He has seen significant improvement in soma areas and little in others.

“It is up to us as a staff to ensure the boys are grasping what we are trying to do and are able to put it into action come game time.”

Fitzgerald was pleased with the play of the team’s fourth line this weekend.

“They showed that they can be a threat when they are on the ice and they can create issues for opponents when trying to match lines with us.”

Overall, the Falcons’ coaching staff is pleased where they are in the standings and in the process.

“We’d like to see a few more steps taken in the next week to continue moving forward,” he said.

For the Meteors: Nolan Lynds had a goal and an assist; Daniel Aspro contributed a pair of helpers; and, Drew Passero and Garrett Jennings potted single goals.

The Falcons outshot Fort Erie 38-27 in the game, including 10-3 in the third period, and Owen Savory picked up the win in goal.

The Falcons, who play at unbeaten Caledonia (5-0) Tuesday, improved to 5-1 with the win while the Meteors fell to 1-4 with the loss.