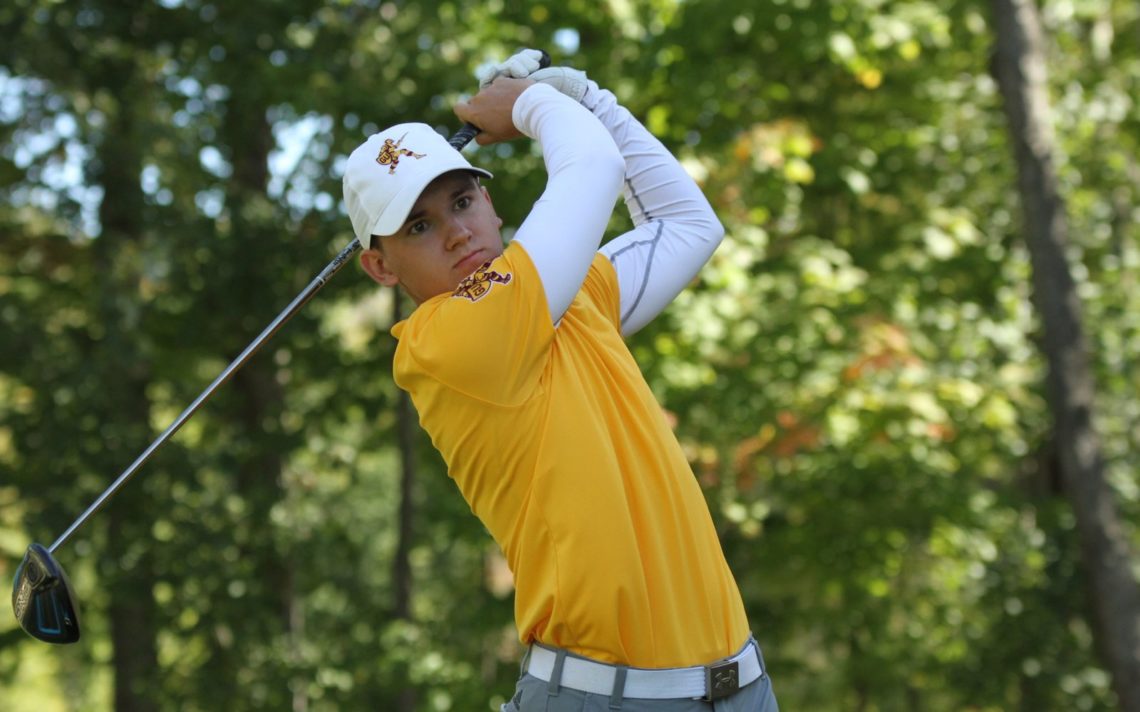 Twenty Valley member Ethan Bennett, who shot a one under par 71 to finish one shot behind leader Michael Cammalleri, is expected to be attending classes at Gannon University is Erie, Pa., when the tournament starts Aug. 11 at the Otter Creek Golf Club in Otterville.

“I initially registered for it as a tuneup for the fall season but now we are not going to be playing sports in the fall,” the 20-year-old Twenty Valley member said. “The Pennsylvania State Athletic Conference has just cancelled everything so with all the uncertainly I figured it was still a good idea to go. If school gets cancelled, then I will still have a tournament to look forward to and a tournament in the schedule that I can at least compete at.”

If the Gannon senior is able to go to the Ontario amateur, it will mark his third appearance at the event. He missed the cut in his first try in 2017.

“I wasn’t quite ready for it at that point,” he said. “I was playing well but I missed the cut by quite a few strokes and I wasn’t ready to compete with the men yet.”

In 2019, the 2016 Niagara Junior Tour overall boys champion tied for 50th at the men’s amateur. He started hot, grabbing the lead after 11 holes with a score of three under par before he cooled off.

“Last year, I made the next step of making the cut,” he said. “I didn’t play great over the final two days but just being there for the weekend was a good experience.”

The tournament was an eye-opening experience.

“It was learning that you are able to compete against a lot of the players that you see and you know that are really, really good,” Bennett said. “It’s seeing that you can hang with them, compete with your best stuff and have a chance to win at any given time.”

Bennett was happy with his play Wednesday.

“I played really consistent,” he said. “I made three birdies on my first 10 holes and then I made a coupe of bogeys when the wind picked up, but overall it was pretty solid and a good round.”

It was Bennett’s first competitive round in more than nine months and it was a long time coming.

“This past winter, I wasn’t tired of golf but I wasn’t quite as engaged or driven as I was,” he said. “Not being able to play at all in the spring kind of reignited my passion and my competitive attitude towards playing tournament golf.”

He stoked that passion by spending a lot of time playing golf with his friends and playing competitive matches.

“I haven’t been hitting as many balls on the range and I haven’t been spending as much time on the putting green, but I have been playing more golf and spending more time on the course,” Bennett said. “Playing golf and not just being a range rat has definitely helped.”

He works and plays out of Twenty Valley and also golfs at Lookout Point in Fonthill. At Lookout Point, he has been working with associate pro Adam Steinshifter.

“Lookout and Twenty Valley have both helped,” Bennett said. “They are similar yet different in terms of your short game has to be pretty tight, but at Lookout you have to learn how to hit a lot of different shots around the green.”

Missing out by one stroke with 78s were Twenty Valley’s Darren Shaw and Lookout Point’s Matthew Martel.

Local golfers who qualified at a July 16 qualifier at Tangle Creek in Thornton were: Niagara-on-the-Lake native Jonathon Snook, a member at the Glendale Golf and Country Club, tied for second with an even par 72; and, Cherry Hill’s Nolan Piazza, tied for 16th with a 76.

The lone local golfer qualifying at a July 21 event at the Shelburne Golf and Country Club was Lookout Point’s Jake Dupuis. He  tied for 16th with a one over par 72.

Lookout Point’s Luke DelGobbo was given a committee exemption for the Ontario amateur. In 2019, DelGobbo finished second in International Junior Masters and won the Canadian juvenile title in a playoff. 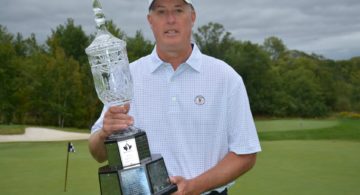 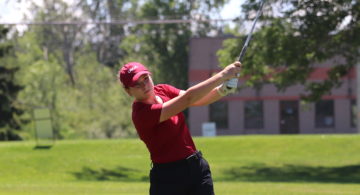