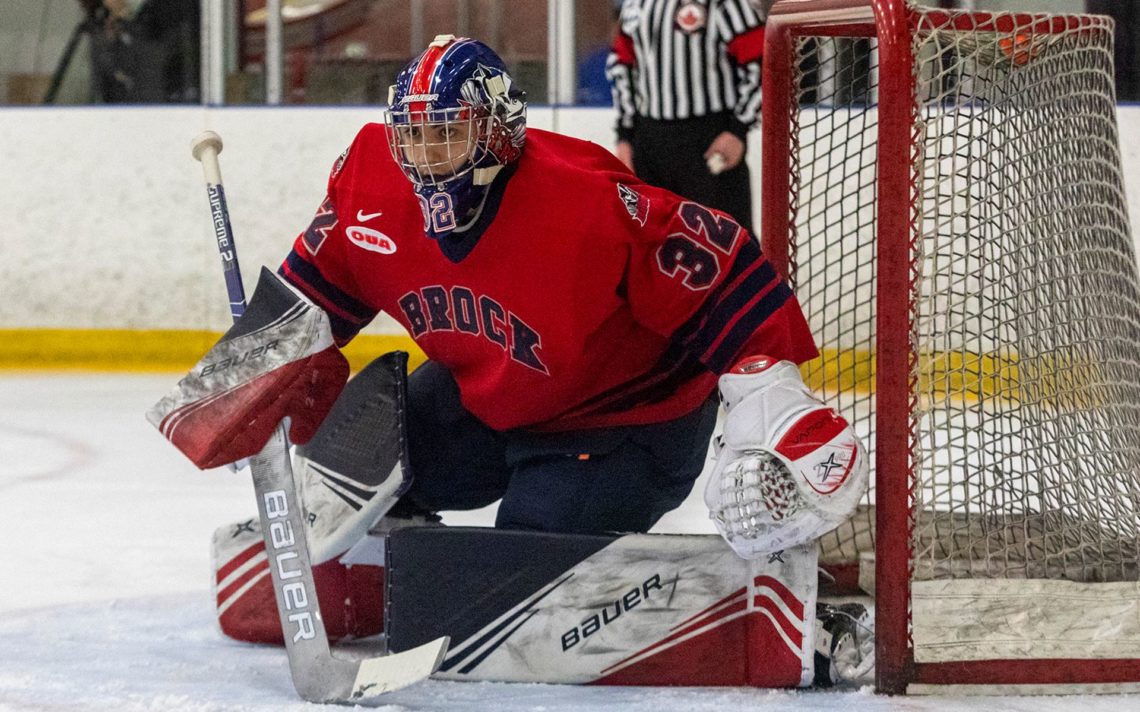 The Brock Badgers men’s hockey team is finally at full strength, and the timing couldn’t be better.

The fifth-seeded Badgers travel to Windsor Wednesday to take on the fourth-seeded Lancers for Game 1 of their best-of-three Ontario University Athletics quarter-final playoff series with a full roster at head coach Marty Williamson’s disposal.

“This might be the first time we’ve had our regular A-plus lineup finally in,” Williamson said. “I can’t remember the last time we had. Someone told me we’ve never had it.”

The Badgers had an inconsistent regular season and finished a 14-14 record.

“We’ve been missing different guys. It’s been a weird year that way,” Williamson said. “The team was never really as settled as much as we would have liked. It started with the whole (Kevin) Hancock thing and things like that happen. It’s been continuous like that this which breeds inconsistency a little bit and that’s what we saw.”

The up and down nature of the Badgers has Williamson concerned.

“The inconsistencies of our team surprised us a little bit,” he said. “When you have a team that’s played a little inconsistent, you wonder what team is going to show up. We’ve shown we can beat any team in this league — these are two-of-threes and it wouldn’t matter to me who we’re playing — it’s going to be more about our game and can we play three periods.

“Can we play 60 minutes? We’ve dominated at times and struggled to back it up with another period.  I feel great and I’m excited for the playoffs, but there’s also a part of me that worries.” 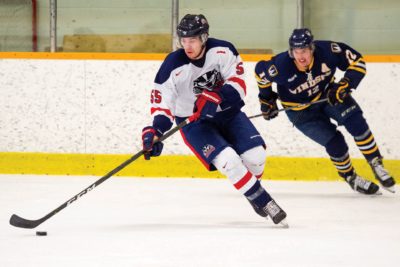 The Badgers lost both games versus the Lancers this season — 2-1 in Windsor and 6-3 at home.

“They’re the biggest team in the league. They’re massive,” Williamson said. “This is a big, big hockey team. They are the highest penalized team in the league so they’re going to challenge us. We need to play hard and physical. We can’t get pushed around.”

Williamson has already warned his charges about what might occur with the officiating.

“At this time of the year, the refs usually call less and they play on the edge and might get away with a little bit but we have to suck it up,” he said. “It will test our toughness. We better be able to match them physically, or it doesn’t work out as well for us.”

With a best-of-three series, Williamson is well aware there is little margin for error.

“We really don’t even want to go back there for Game 3,” he said. “We have to go down there and get the job done and hopefully come back here. That was kind of our recipe for success two years ago. We were able to win that first game and then come back home and finish the series. That’s the same push for this group.”

The Badgers struggled to score goals at times this season, and Williamson would love to see the offence finally break through.

“We need more scoring,” he said. “We make it so tough on ourselves with our limited scoring. The last time we were down there we played a wonderful game and were up 1-0 with five minutes to go. It should have been 5-0 and all of a sudden they got two lucky goals and we lose 2-1.

“If we could get a little more cushion for our guys, that would be great. They are getting chances and looks, we just have to find a way to bury.”

Game 2 is Friday at 7:15 p.m. at the Seymour-Hanna Sports Complex with Game 3, if necessary, back in Windsor Sunday night. 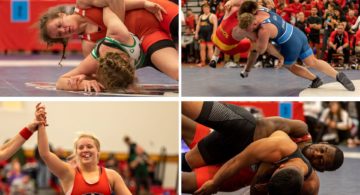 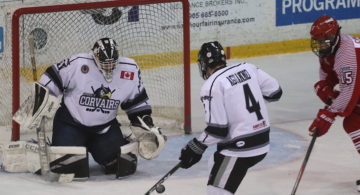