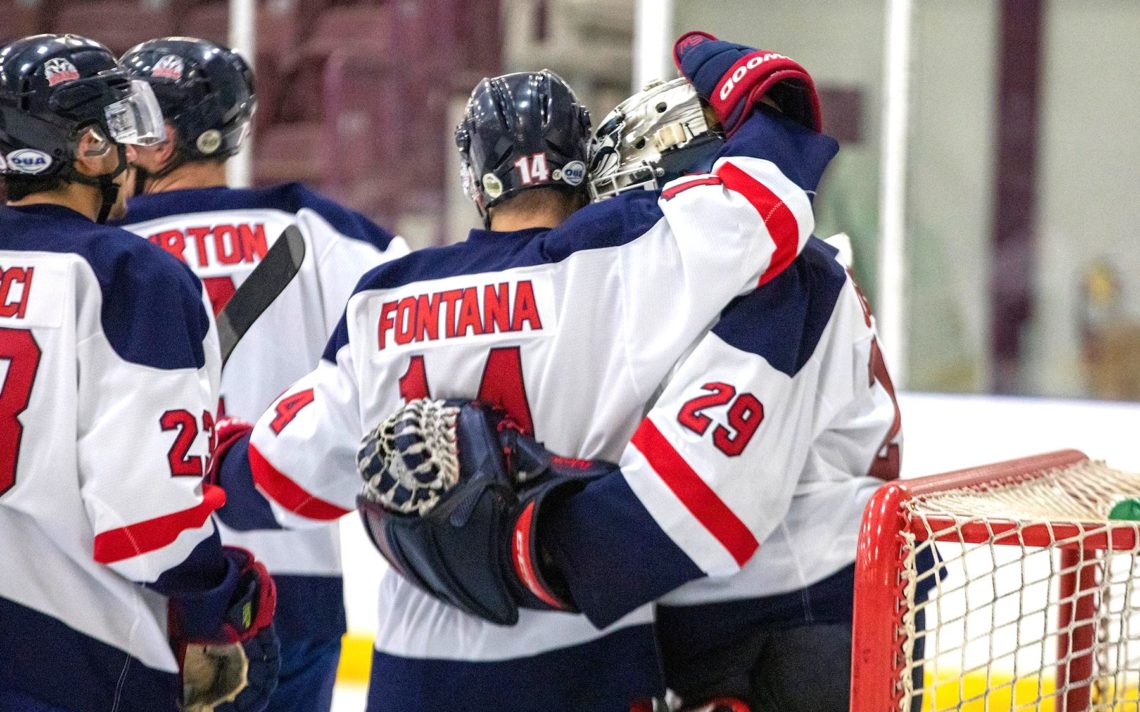 Help is on the way for the Brock men’s hockey team.

The Badgers head into the Christmas break with a respectable 10-7 record and will welcome forward Jordan Maletta and goaltender Mario Culina to the lineup when they get back into action in 2020.

“We’ll see how they do,” head coach Marty Williamson said. “Both have been out of hockey for a while so there’s some give and take. They look good in practice but games are a different thing.”

Maletta is a former Niagara IceDog who has also played at the professional level before being sidelined by injures. He last played in 2017/18.

Culina is a 22-year-native of Sault Ste. Marie who played in the Ontario Hockey League with three teams. His arrival will take the pressure off Mario Cavaliere, who has played in all 17 games.

“He’s run the whole table for us other than half a game,” Williamson said of Cavaliere. “We’ve put a lot of stress on him and he’s done fantastic for us. I think the back-to-back games affected him a little bit and that’s maybe where having a two-goalie setup will make us a stronger team.”

The Badgers overcame a sluggish start — they dropped four of their first five games — before settling in.

“I’m probably a little disappointed (with a 10-7 record) but then when I look back at the circumstances and then unrest we had with the team early with so many players going,” Williamson said. “(Kevin) Hancock came and then he went, and Zack Bowman came and went, and (Dexter) Weber wasn’t ready to play until a month-and-a-half into the season.”

Williamson could only wonder how much higher the team would be in the standings if they would have fared better in back-to-back games where they are 0-4.

“If we’ve struggled with anything it’s the inconsistency of back-to-back games,” Williamson said. “The good thing in the second half is we don’t have many back-to-back games. Those are the things we’ve got to get better at and keep improving on.

“If we take those game away and split them then you’re 12-5 and that would be really good. We’re not too far off from being exactly where I want.”

Offensively, the Badgers don’t have a player averaging a point per game — Jordan Sambrook leads the team with 14 points in 17 games — but Williamson isn’t worried.

“It’s not like we lack — we’re third in the league in goals scored — we’re not really struggling with offence and we’re in the top two three defensively.

The Badgers get back into action at home Thursday, Jan. 2 versus Ryerson and Williamson would love to see the Badgers hit the ground running.

“We have a very tough schedule and the one thing I learned about this league is you want to be playing the right way at the right time,” he said. “When you get into two-out-of-threes, you better be playing well or you’ll go out quick, or like we did the first year, you can have a fantastic run.

“I like this team a lot and I think we can play with anybody. If we build on our consistency, I think we can be the team that’s standing at the end.” 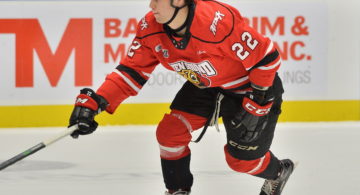 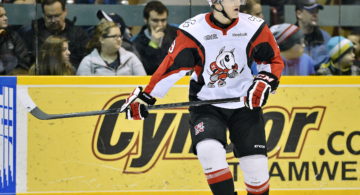 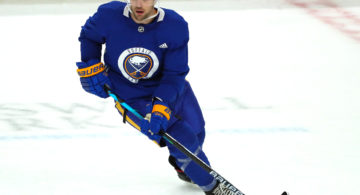