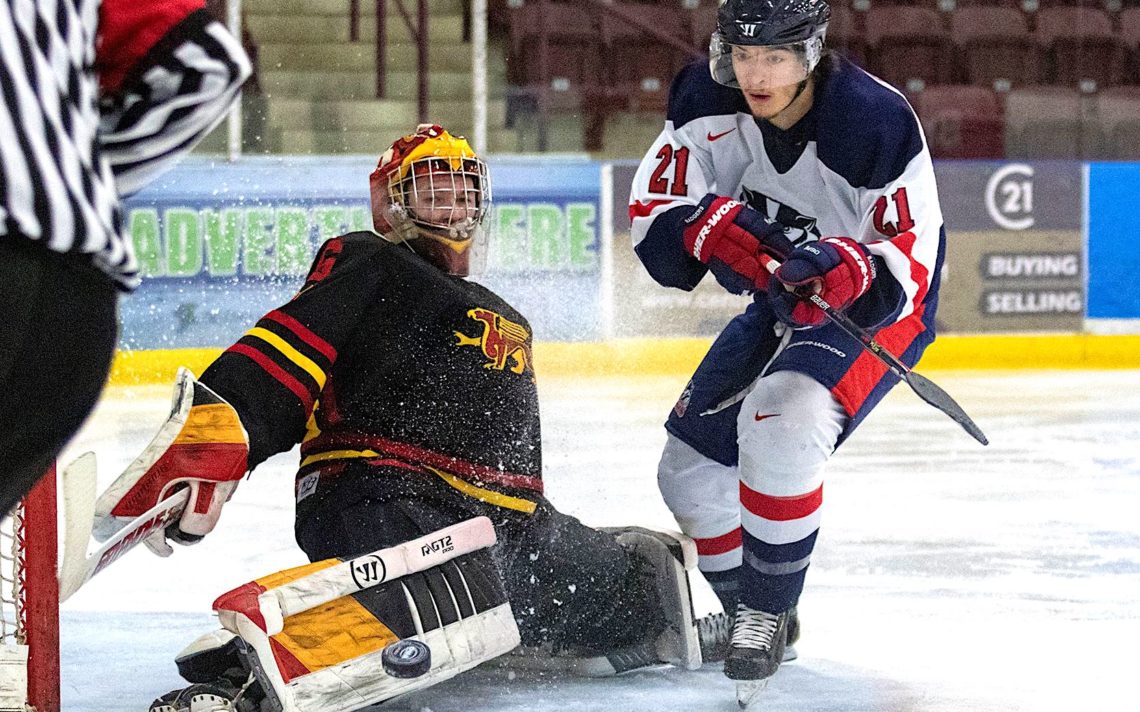 Even after Ontario University Athletics winter sports were officially cancelled in October due to the COVID-19 pandemic, Brock men’s hockey coach Marty Williamson held out hope some type of exhibition season could be held, even if it were non-contact and wouldn’t count for anything beyond development.

But with the recent lockdown by the provincial government, Williamson has turned his attention to the future.

“The season is definitely a wash. There will be no games or anything like that but we have stuffed booked right to the end of March for practice,” Williamson said.

The Badgers held three practices a week during the fall and Williamson felt it was time well spent.

“Our guys enjoyed what we were doing in the first half when we were allowed to practice and they would like to continue that. If we can get back on the ice we will,” he said.

“We kept track of it. We made good fun of it and our guys out of a bad situation did enjoy what we were doing,” he said. “I really didn’t know what it was going to be like when the first part of the season was the way it was — at least there was some hope at the end of the tunnel — but they were the ones who drove it. Our attendance was good and the effort was outstanding.

“I really enjoyed it. If we get any more time on the ice, great. If not, we just focus ahead to next year.”

Williamson has kept himself busy, but admits he misses the day to day routine at the rink.

“Obviously the recruiting is heating up now but even that, everything is on hold because so many guys don’t know if they are going to get pro opportunities,” he said. “It’s a crazy year.”

Williamson has been tuning into an NHL coaching mentorship program on line and has enjoyed the experience.

“Every couple of weeks an NHL coach holds a one-hour seminar on a different topic,” Williamson said. “I’m following that and trying to pick up things. I’m keeping busy that way but I sure miss the competitiveness of hockey and the practices and the preps leading up to a game and all that stuff.

“You just have to roll with the punches.”

Williamson isn’t exactly sure how missing a full season will play out down the road.

“There are definitely repercussions through minor hockey all the way up,” Williamson said. “It’s a lost year. For the most part it’s pretty even playing field. You are seeing the U.S. playing. I don’t know if that’s good or bad. It’s great they are playing but a lot of people are getting sick.

“It’s hard to put your finger on. I’m watching the NHL games and they sure don’t look up to speed yet. Those are pros and I think it’s going the take us more time to some extent.”

Williamson feels especially bad for the older players who may never play at the OUA or Ontario Hockey League level again.

“There are guys who are getting caught in the cracks, the over-agers. There is no normal now and we just have to roll with it. There will be people who are taking advantage of this and it will work in their favour.”

Williamson will be part of a meeting coming up to discuss the Badgers move to the their new arena located at the Canada Games Park.

“We have some exciting things to look forward here. It’s kind of cool driving by Brock seeing that new rink go up and hearing it’s on time. There is light at the end of the tunnel,” he said.

Williamson said the Badgers could be moving in as early as August.

“If there are no delays — and there doesn’t seem to be — the rink will be open and ready in August and we might be able to start right there,” he said. “I don’t know all ins and outs but we plan on playing games there at some point next year.” 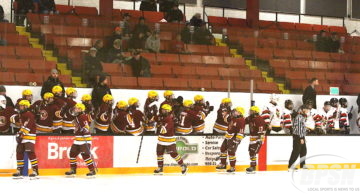