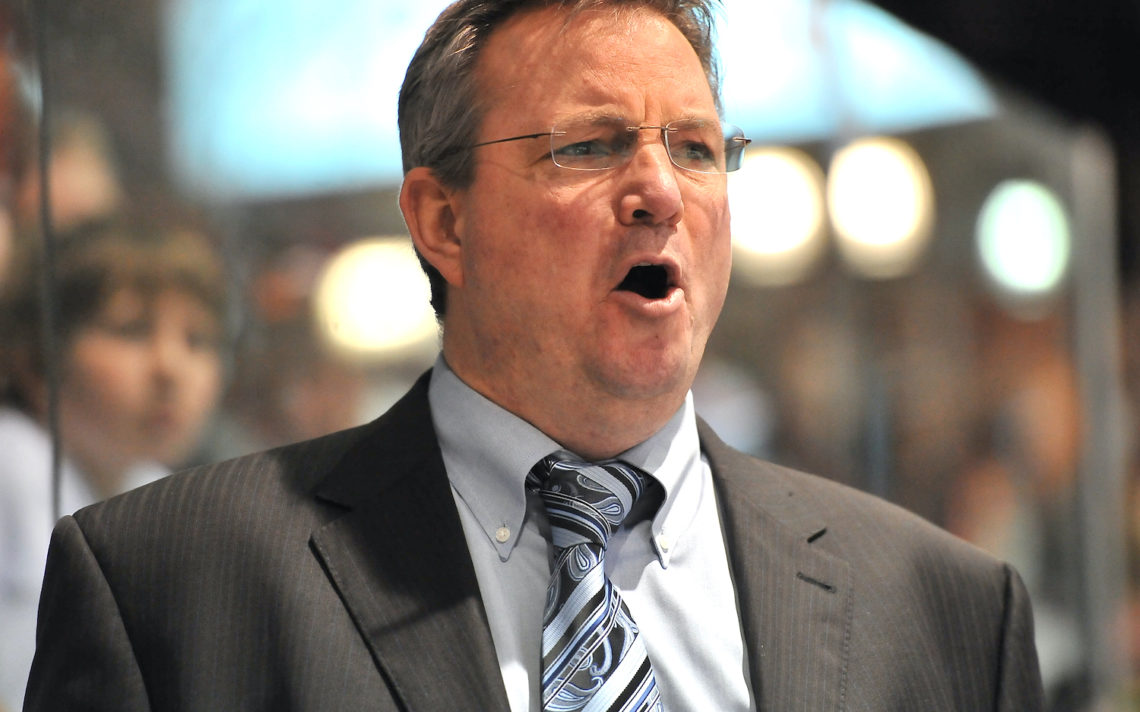 It has been a quiet off season for Brock Badgers men’s hockey coach Marty Williamson.

A combination of a returning lineup filled with veterans, coupled with the continuing COVID-19 pandemic, have made for a less than hectic spring for Williamson.

“We really don’t need a lot of players,” Williamson said. “We’re only losing one or two guys who have to make decisions if they want to come back for an extra year.

“Our big recruiting year will be next year when we have a very large turnover to our team. We have a lot of seniors so recruiting has been a bit easier. We’re just hand picking a few high-end guys and if we get them, we get them, and if we don’t we’re pretty happy with our team.”

The Badgers did lose defenceman Jordan Sambrook to graduation.

“We have out feelers on three defencemen who we feel are high end and we’re just waiting on commitments,” Williamson said. “Losing Sam is a bit of a hit to our back end.”

And when he does recruit, Williamson obviously can’t do it in person, thanks to the pandemic.

“We can’t show them the school. We send videos and videos of the construction of the new rink so everything is done by Zoom and we go through the process that way,” he said. “We’ve got most of our pieces in place. You want everything to be comfortable and quite often you meet face to face and you’ve seen more hockey on them, but if there was ever a year to have a lot of veterans back and don’t need a big recruiting class, this is the year.”

The 20-year-old native of Brooklin was a standout at the junior B level in 2018/19 when he led the Falcons with 29 goals and 93 points. Roach moved up to the Guelph Storm the following season and potted 11 goals as an Ontario Hockey League rookie.

“Jacob Roach was a bit of a no-brainer for us,” Williamson said. “Roach is one of those guys who will translate well into our league because he plays so hard. He possesses the skill and is a step up at forward. A common theme I kept coming across while doing my homework on him was what an outstanding person Jacob is. I think he fits into our team. In our league, the talent is dispersed, but if you have real character and a great group of guys, that’s all you need.”

Roach is excited to return to St. Catharines.

“I chose to come back to Brock as I got to experience what the city of St. Catharines had to offer when playing for the St. Catharines Falcons,” he said. “I loved everything about the university.”

After losing the entire season to the pandemic, Williamson is eager to get back on track in the fall.

“We feel from the conversations with USports and Brock  . . . the caveat is if things go sideways in the summer. We fully intend to back on the ice in September and be playing games in October,” he said. “We’re hoping we’ve settled this thing and we’re back playing next year.”

Also up in the air is where the Badgers will play.

Their home rink at the Seymour-Hannah Sports and Entertainment Complex is currently being used as a mass vaccination site. The Badgers are slated to move into the new rink at Canada Games Park on campus, but that date is not set in stone.

“I’m being told January of February of 2022, but there is a chance it could be earlier,” Williamson said. “We could be at The Jack (Jack Gatecliff Arena) because if they keep giving shots, we can’t keep playing there. You have to be flexible in these times.”

Williamson is also continuing his stint as a coach with the Niagara North Stars, where he will be behind the bench of the U14 team.

“The organization has been real good to me with helping me out with scheduling and the last year when my son was gone to Trenton,” Williamson said. “They talked to me about keeping the midget program and I thought if I was going to come back I wanted to go with a younger age group — not too young, not seven or eight year-olds — but go back where I think I can make an impact and go right through with them to the draft and have them for a couple of years.

“I’ve had so many people help me through my path I feel this stuff is important.”