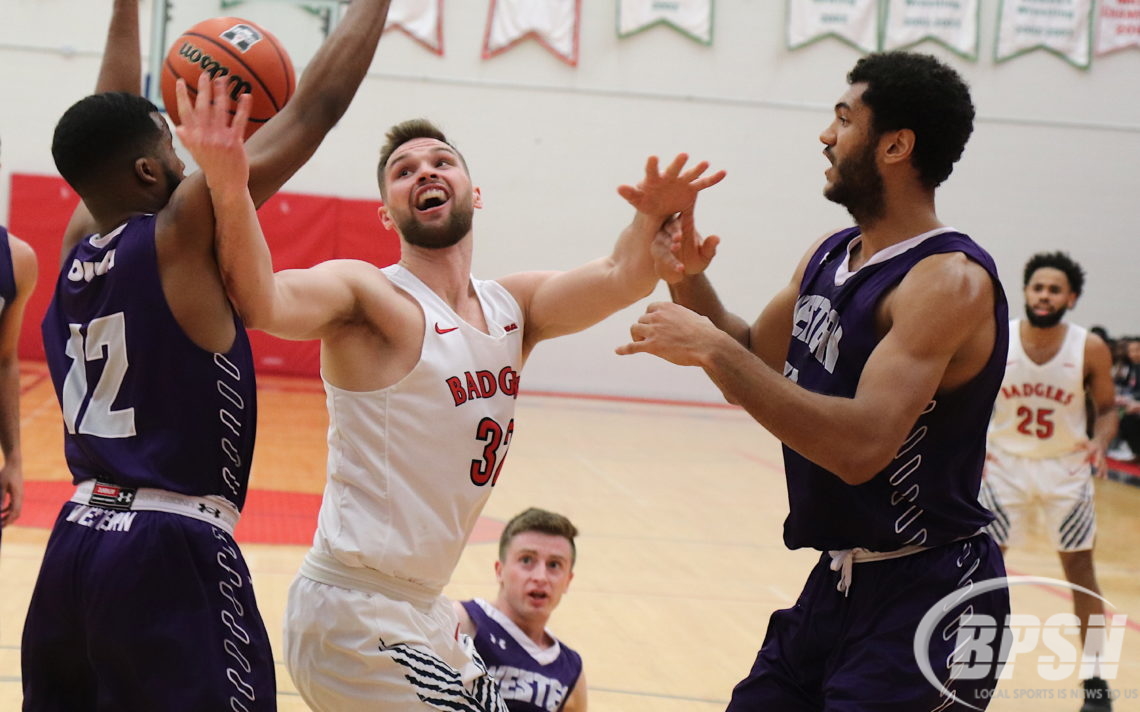 It takes a lot to get Brock men’s basketball coach Willy Manigat excited.

Moments after his team pulled off an upset 87-84 overtime victory Wednesday over the visiting Western Mustangs, the first-year coach was almost subdued when talking to the media about the triumph. 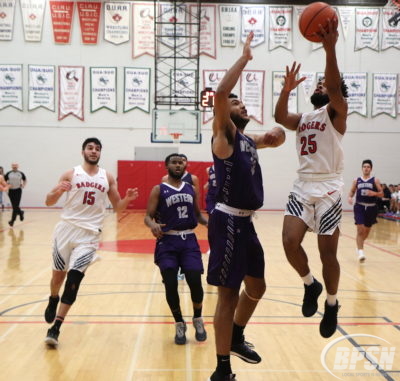 “It was simply because we fought,” he said. “We all know Western is a tough team but we all recognize that every game if we go out there and execute the game plan, do things a certain way, defend the way we can, trust our rotations, trust our help and play Brock basketball, then we will be alright.”

The Badgers, who won their second straight game, improved to 7-6 in Ontario University Athletics play with the victory while Western fell to 11-4.

“It’s a first-year team and we are learning how to win basketball games,” Manigat said. “This is growth because these are the same types of game at the beginning of the year that we were losing.

“We found a way to play a tough team that competes and is going to be one of the top teams in the OUA when all is said and done this year, and we just fought.”

Manigat is more about process than wins and losses and his goal at the start of the season was to be a team no one wants to meet in the playoffs.

His squad isn’t there yet. 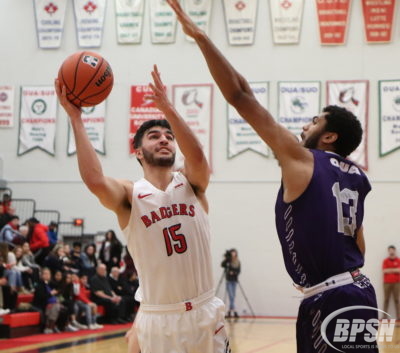 “We are taking strides, of course, but we are also taking steps back,” he said. “We lack consistency and until there’s consistency every day in practice and in the way we do things on and off the court, we’ll see. To be the best team we can be, everyone has to play the right way all the time.”

One player who had a big role in Brock pulling the upset was third-year guard Noah LaPierre. The Garson, Ont., native scored a game-high 23 points for Brock but, more importantly, had three key offensive rebounds and a steal late in regulation and in overtime to help the Badgers seal the deal.

“Yes, he scored a lot of points, but it’s not the points I look at,” Manigat said. “It’s all the extra stuff that he did. He’s defending way better than he did at the start of the year and when he does that, we can keep him on the floor.

“And we have no choice now with Cassius (Small-Martin) and Emman (Owootoah) gone down.”

Wednesday’s game was a thriller.

After Tyler Brown missed a buzzer beater that sent the game to overtime tied 70-70, the Badgers built a 79-72 lead only to see Western close the gap to 83-82. By that time, the game had turned into a foul shooting contest and Brock did enough for the win. The Badgers were 11-15 from the free-throw line in the extra period while Western was 4-6.

BPSN Player of the Game: Brock’s Noah LaPierre with 23 points and seven rebounds.

Up next: Brock hosts Windsor Saturday at 8 p.m.