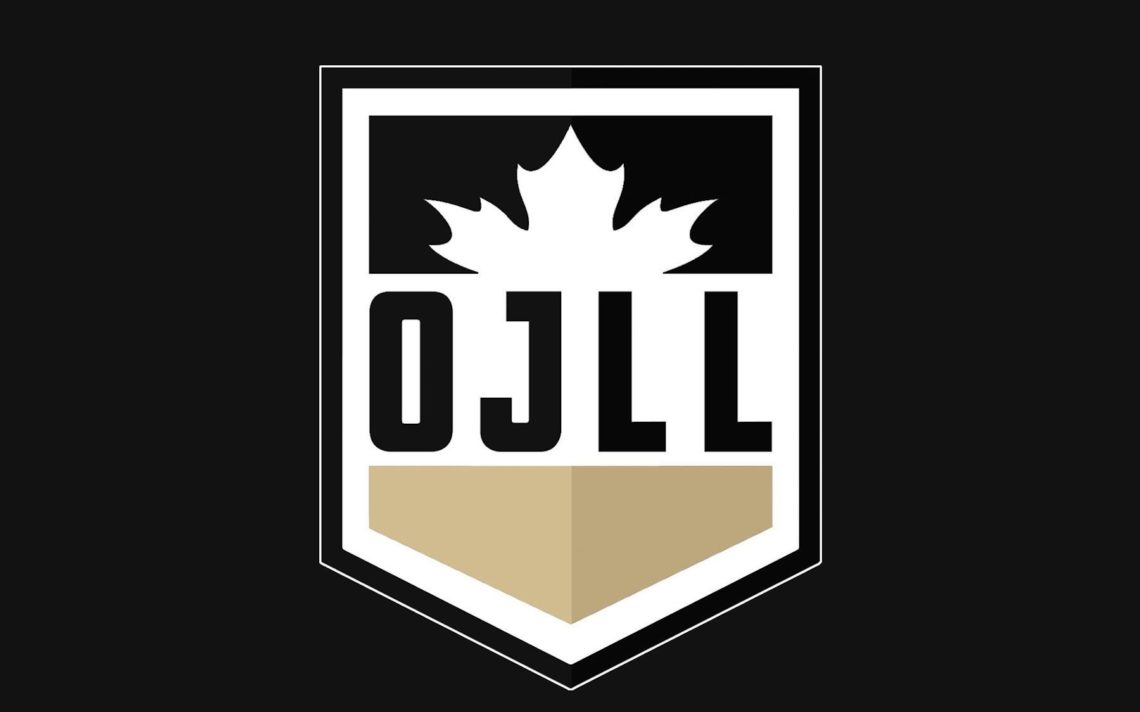 The A’s began with a pair of wins Saturday, 13-5 over Kitchener-Waterloo and 7-4 over Brampton, but then dropped a 5-2 decision to Six Nations and a 6-3 decision to Oakville Sunday.

“We were on such a high coming off Saturday,” A’s general manager Jeff Chcoski said. “We always talk about not getting too high or too low. Today was definitely frustrating. Our defence and goaltending were pretty stellar but we couldn’t score the ball. Both goalies were all-world goalies but we have to find a way to score when the going gets tough.” 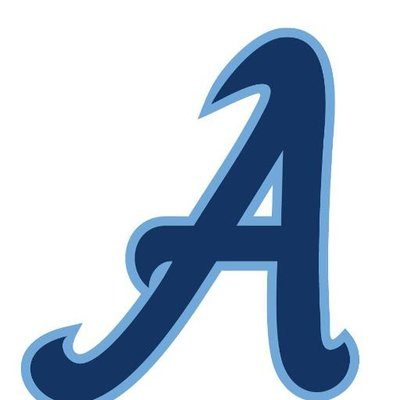 The A’s entered into the tournament figuring they had more than enough firepower, but had trouble finding the back of the net Sunday.

“The coaches were drawing up the plays, but at the end of the day the players have to go do it and execute and look at themselves in the mirror and ask why the ball wasn’t going into the net,” Chcoski said. “In two games, we only scored five goals and that’s not going to do it for you.”

At 2-2, the A’s now find themselves with little margin for error heading into this weekend. The A’s play Burlington at 1 p.m. and Brampton at 7 p.m. Saturday. On Sunday, the A’s conclude with a 3 p.m. game against KW and a 7 p.m. start versus Six Nations.

“I think next weekend you have to shoot to go 3-1, that’s the reality,” Chcoski said. “We have some tough teams, so we’re just going to have to have a good week of practice and bear down and be ready to go.

“We have a bunch of guys in that room that the next four games could be the last games of their junior careers, so they have to look themselves in the mirror and find a way to get the ball into the net or their junior career will be over.”

Chcoski said playing two games in one day was difficult.

“We worked all weekend to get fresh legs into the lineup because we had the numbers to do that but you saw guys guys limping out of the rink, picking themselves up off the floor,” he said. “It was difficult to play a 9 p.m game — we had a long wait in between — but I can’t say they didn’t work hard, I can’t say that’s what it was.” 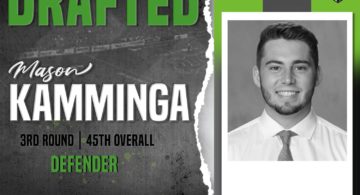 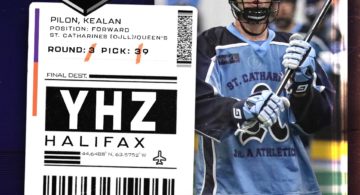 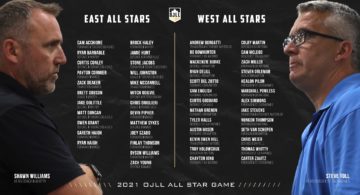