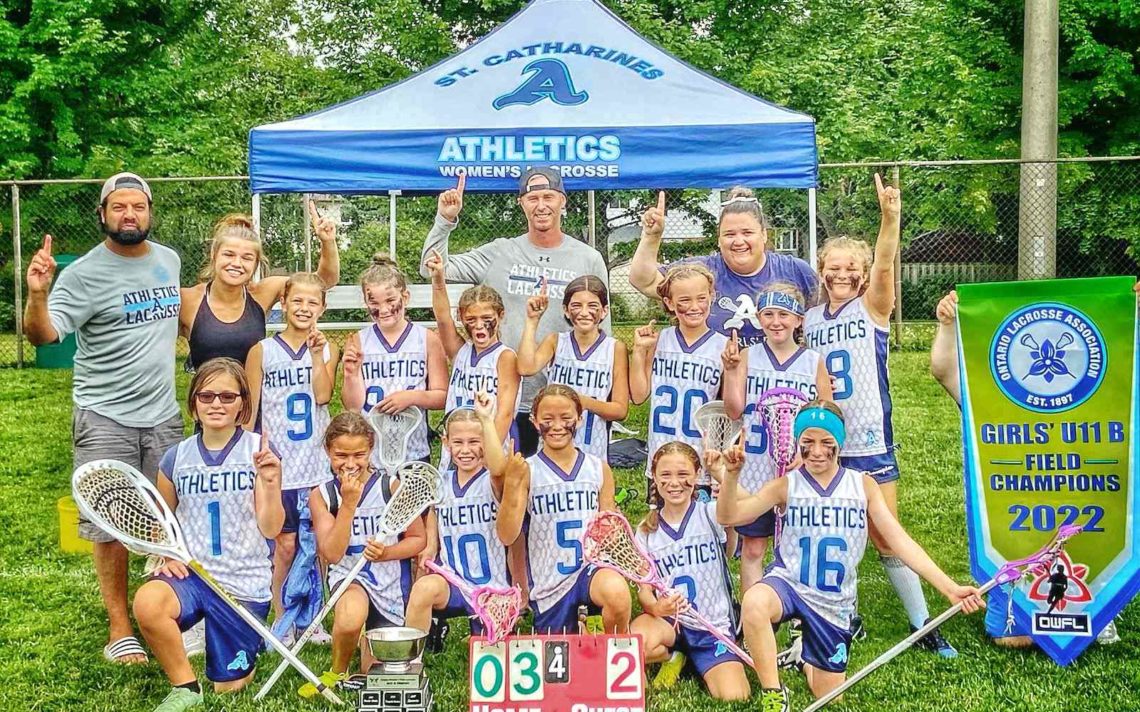 The St. Catharines Athletics girls U11 field lacrosse team came a long way in a short period of time.

The Athletics captured the Ontario Lacrosse Association U11 BB provincial championship in Oshawa after not knowing if they would have enough players to fill out a roster this season.

Hamdani admitted taking home a championship under those conditions was shocking.

“We didn’t expect them to win,” he said. “We wanted them to go out and compete and have fun and hopefully enjoy the game but they blew our expectations out of the water.”

“We had some good athletes and we were able to recruit from our hockey teams,” he said. “The girls played hockey ever since they were small and we convinced those girls to try this other sport. Some of them have been playing soccer since four or five and they were only familiar with soccer. We told them they didn’t have to quit soccer, let’s do both. We were able to accommodate soccer schedules and work around that and were very pleased to see the girls excel at lacrosse and love it.”

Hamdani felt the pandemic played a part in the original lack of interest.

“COVID really shut down everything for two years,” he said. “If you do the math with these girls being eight and nine, it means they would have been five and six years old if they played lacrosse. They haven’t even played lacrosse unless you have a parent putting a stick in your hand.

“They were brand new. They were used to soccer. Lacrosse was put on hold. Getting people to register for a sport they were not familiar with and never played was never a challenge.”

Championship aside, Hamdani said he is thrilled with the reaction of the players.

“If the girls enjoyed it and are asking if they can practise in the winter, that’s a great sign and that’s where we see this age group and the age group below,” he said. “They’re competitors. They want to get better and take lacrosse a little more seriously and call themselves lacrosse players.”

The A’s defeated Orangeville 2, Toronto Beaches 1 and Burlington 2 to advance to the gold medal game where they topped Burlington 1 3-2 in overtime. Goal scorers were Kacy Chan-Hill with two and Amira Hamdani with a single.

The team was coached by AJ. Phillips and Mia Friesen. 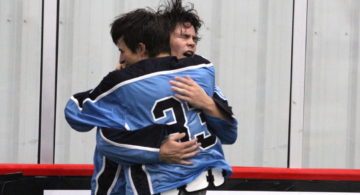