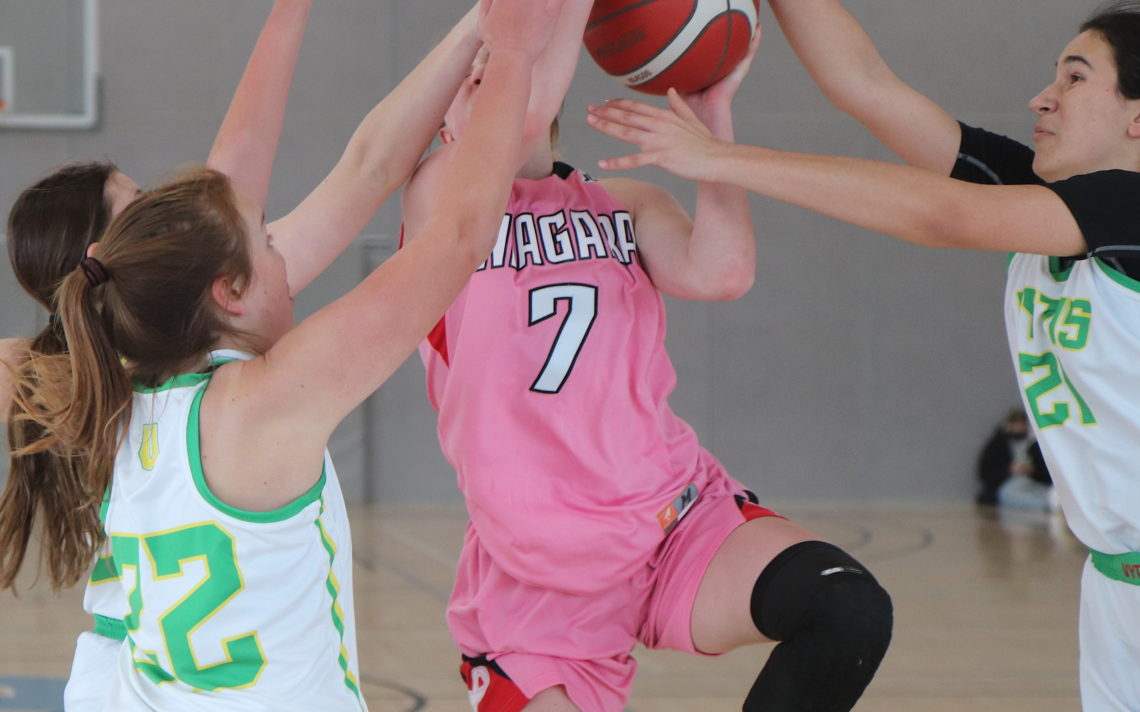 The Niagara Juel girls basketball team improved to 11-4 in league play with a pair of wins last weekend.

Against Hamilton Transway, Niagara trailed 11-4 after one quarter and 20-15 at the half before outscoring Hamilton 40-30 in the second half to record the victory. 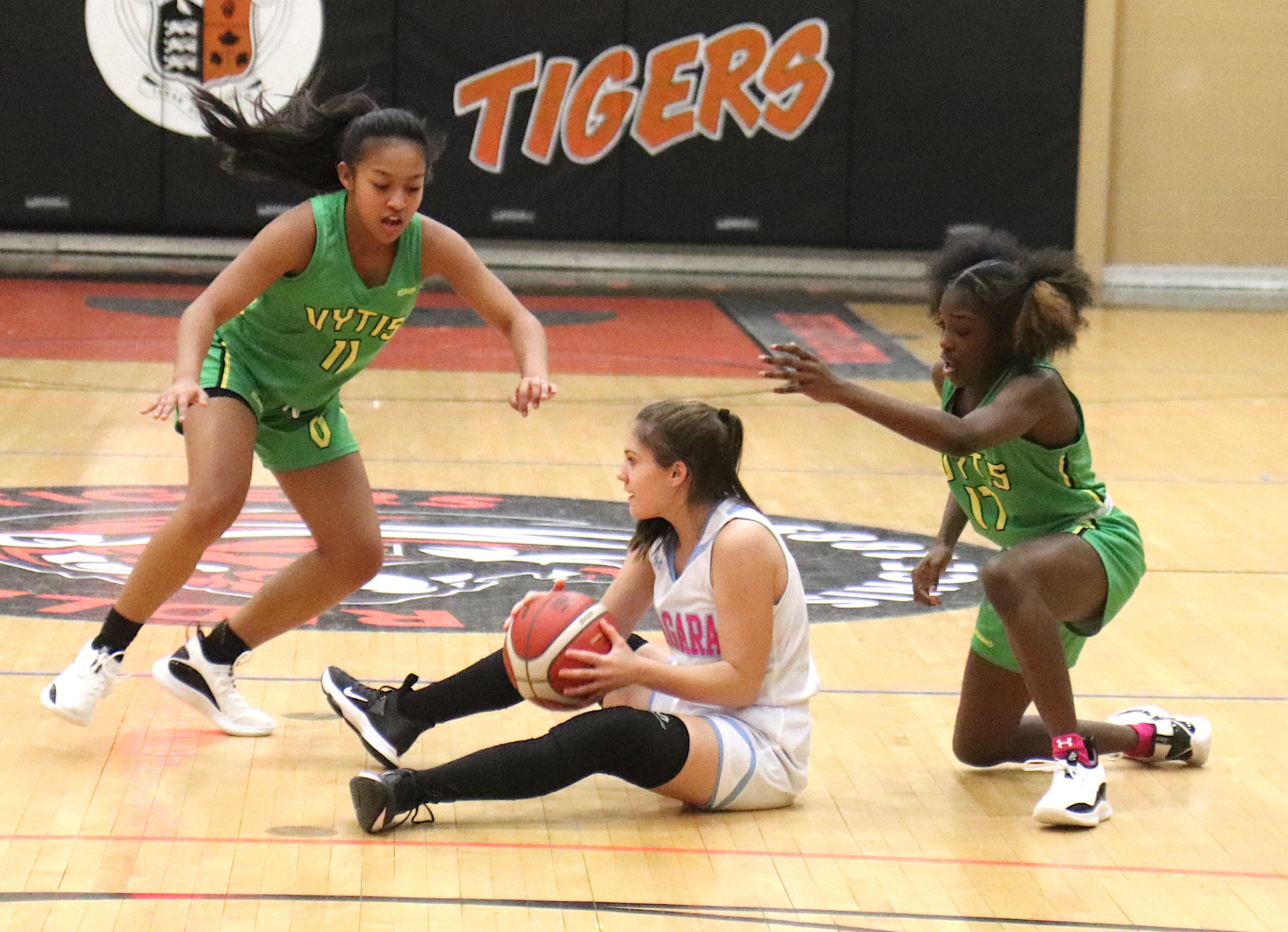 “This weekend was exciting and every athlete played with tenacity,” Niagara head coach Kristy-Anne Wytenburg said. “Izzy (Isabel) Brenzil consistently is a true leader. She leads the team in scoring but also sets the defensive expectations, encourages every teammate and smoothly sets up an offence.”

Wytenburg was proud of her team’s defensive effort and its full buy-in to work extremely hard and as a team on defence in the win against Blessed Sacrament.

“Ashlynn Caverly was given the assignment to guard their top scorer in the second half and she exceeded all expectations,” she said. “We’ve set a new bar, there are some small adjustments coming before championship weekend at the end of May but we are ready to play our hearts out.”

Against Blessed Sacrament, Niagara Juel trailed 17-11 after one quarter an 39-31 at the half before rallying for the win.

Leading the way for Niagara in the loss to Transway were: Brenzil, seven points; Saddler, seven points; Walker, six points; and, Seredine and Cavalry with five points apiece.

Both Niagara teams are back in action next weekend at Notre Dame and Brock University.