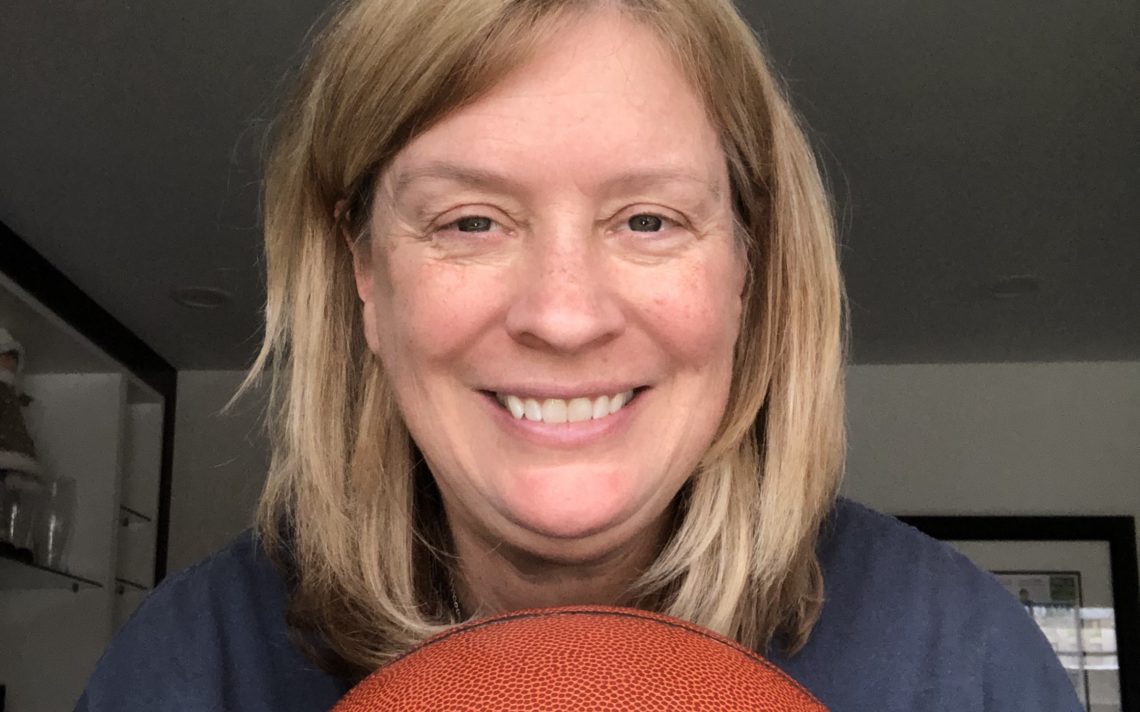 As an inaugural winner of the Canadian Basketball Officials Commission’s Executive Award of Merit, Michele O’Keefe is as pleased with the award as she is with the group awarding it.

As a long-time employee of Canada Basketball, including a stint as president and CEO, O’Keefe played a role in helping the Canadian Association of Basketball Officials (CABO) transition into CBOC in May of last year.

“The accomplishment with the officials and the creation of the CBOC is one of, if not my proudest accomplishment, it is right up there in the top two,” said Niagara College’s associate director of athletics and recreation.

The formation of CBOC required plenty of slogging.

“It was run by volunteers and it was years of trying to convince them they should come under the umbrella of Basketball Canada so that we could actually have full-time people working on officials’ development. It was many, many years,” she said. “It has been a separate organization since before the Montreal Olympics.” 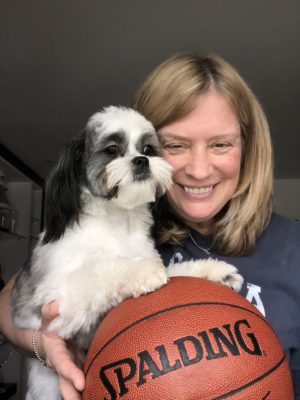 She believes it is a great step forward.

“It was strictly volunteer-based and now there’s at least two people working full-time on the portfolio as well as having the support of the whole (Canada Basketball) organization.”

She appreciates receiving the honour.

“To receive an award from a basketball referees association is very meaningful.”

The award is nice but doesn’t leave O’Keefe pining to be back at helm of Basketball Canada.

“For me, it was time to let the next group of people have their impact on the whole thing. I love watching their accomplishments from afar and I get to work on a whole bunch of different things.”

The Welland native still has her hands full with basketball governance. She is a member of the Central Board of FIBA and the Executive Committee of FIBA Americas.

Because of the COVID-19 pandemic, her duties with FIBA Americas has been reduced to a monthly Zoom meeting while the Central Board requires quarterly Zoom meetings lasting four to five hours.

“The FIBA ones are especially entertaining because you have 60 people on Zoom and five simultaneous translations,” she said, with a laugh.

In normal times, she would attend three meetings a year in Miami and another two in Switzerland.

O’Keefe will reach her third anniversary at Niagara College in July and she’s happy with how things are shaping up at the college.

“Before the pandemic, I really like the way we were starting to host events. It is a big point of emphasis for me. It was at Canada Basketball and I carried it on to Niagara College and they are very supportive. I feel it’s important to have what I call skin in the game and host as opposed to just showing up and playing games.”

In that regard, she is the latest person to carry that torch.

“Niagara College already felt that way and it was the way that Ray (Sarkis) and Mike Hurley had already started to do things. They would have Ontario Basketball and Ontario Volleyball events at the school and we want to carry it on,” she said. “We want the local kids to see that Niagara College is a pretty cool place and there’s some great things going on here and is an option for them to go to school at Niagara College.”

Niagara is bidding to host Ontario Volleyball’s training camps and is hoping to host a mini Sneaker Con at the college to bring local kids in to buy, sell and trade their sneakers.

O’Keefe feels all of Niagara’s varsity teams are coming along quite well.

“I think the recruiting is getting easier for them because they have all had a taste of success over the last few years and they have been able to make it consistent.”

She also thinks Niagara is getting better with its recreational programming.

“It is hard to figure out what the kids of today want to do for recreational activities because they are not like you and I who would just show up in the gym and play basketball or play intramurals. They have other interests,” she said. “We are still trying to wrap our head around that one but I think we are getting better at it.” 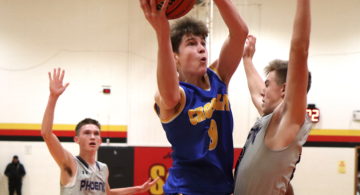 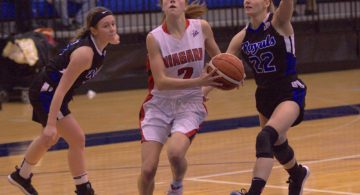 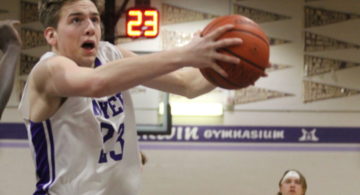