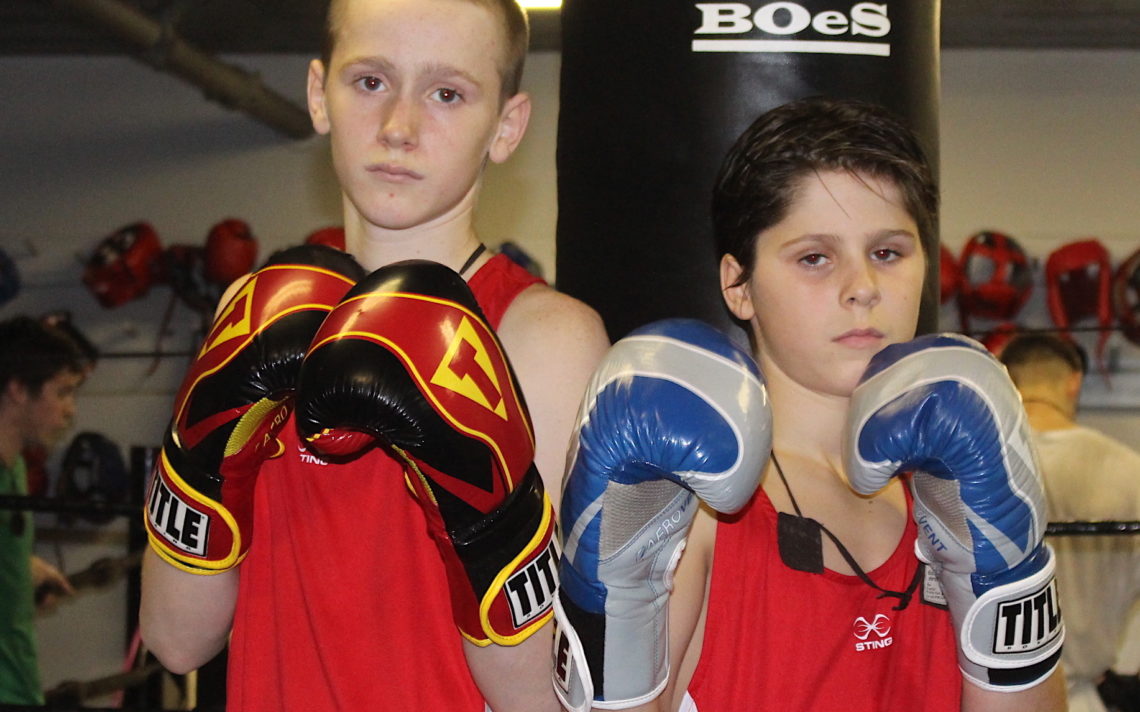 Another Band of Battling Brothers

The four Ryan brothers aren’t the only boxing siblings looking to emerge as champions at this week’s Golden Gloves provincial championships in Niagara Falls.

Three members of the Hughes family will also be representing the St. Catharines Amateur Boxing Club at the Ontario championships following in the footsteps of oldest brother Liam, who won a Canadian title.

James Hughes will be fighting at the Elite Open title for the first time after winning the Canadian youth championship last year and he will be joined by 14-year-old Chris Hughes and 12-year-old Sean Hughes. The former will be competing in the 50-52 kilogram Male Junior B Novice division and the latter will trade punches in the Male Junior A Novice category.

The two younger Hughes have only been training at the St. Catharines club for about three months, but both are expected to do well. 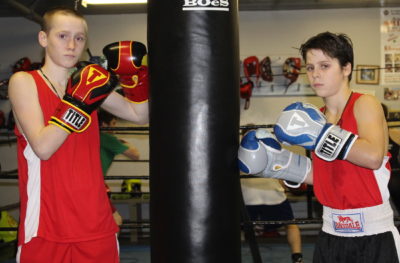 “He (Sean) will do well because he has so many brothers and they have been doing it forever,” St. Catharines coach John Robertson said.

Sean is a southpaw who has good head movement, is aggressive and likes to fight.

“They are already aggressive because they have been sparring in the basement with their brothers,” Robertson said.

He describes Chris as being similar to James.

“He’s tall and skinny and an orthodox fighter and like the others, he’s aggressive,” he said. “Chris will do well too because of his age and experience with the sparring.”

Chris decided to start training at the club after watching James on television competing at the national championships.

“I’ve been doing pads with them (my brothers) since I was little and it was kind of a big deal that my brother won Canadians,” Chris said. “It made me want to go.”

Chris is looking forward to his first provincial championships.

“I am a little bit nervous, but I am mostly excited,” he said. “I think I will do pretty good because since I am a novice and all the other people won’t be as experienced as me.”

It will be the first time he has stepped into the boxing ring.

Chris has a simple explanation why four of the eight Hughes brothers have ended up competing as boxers.

“Since there’s lots of brothers, we kind of fight a lot,” he said. “ I guess that made us want to go into boxing.”

Sean was convinced by his siblings to try boxing.

“It was my brothers telling me I should come and fight and I wanted to,” he said. “My brothers told me I would like it and they were right.”

Sean trains at the club four days a week and feels he is ready for his first provincial championships and fight.

“I think I am going to do pretty well and I am confident,” he said. “I have been training hard.”

Following is the complete list of Niagara fighters competing in this week’s Golden Gloves provincial championships. 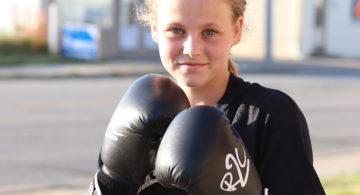 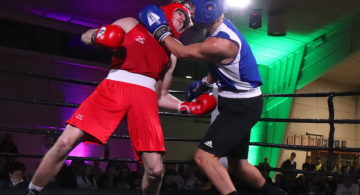 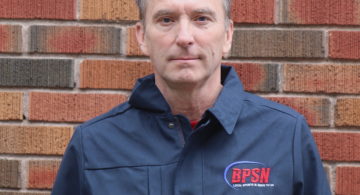