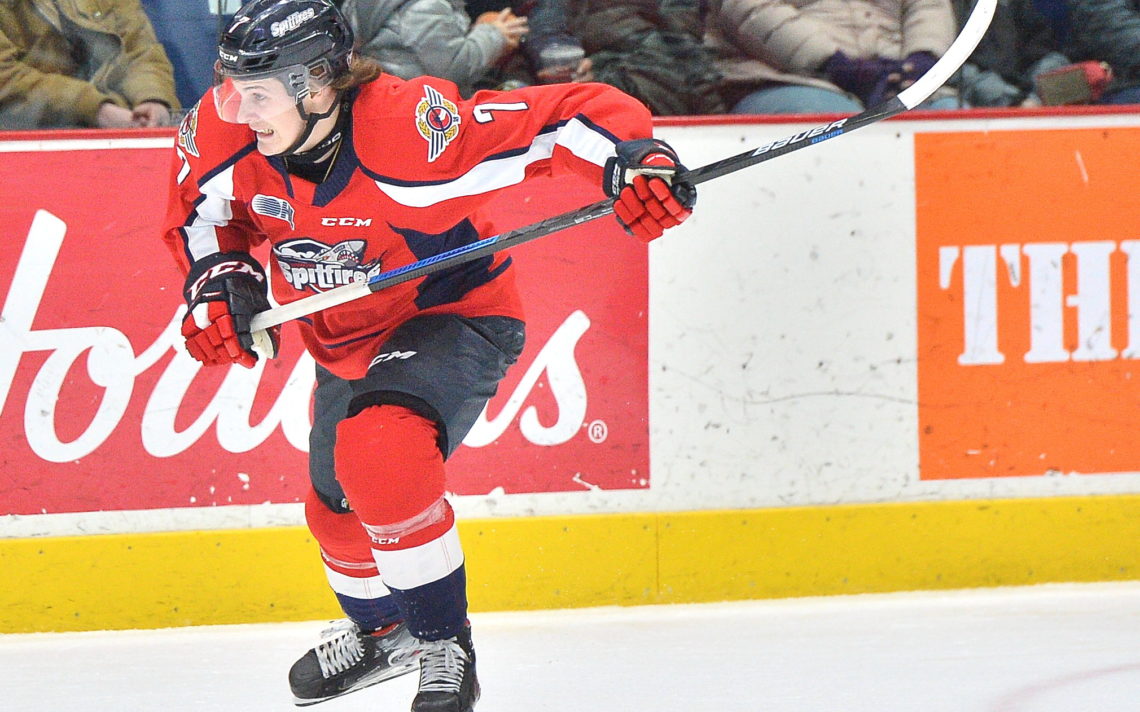 Angling for a pro contract

The 20-year-old Niagara Falls native scored less than seven minutes into his AHL debut with the Cleveland Monsters earlier this month, then followed it up with a goal and an assist in his next game.

“I think that was probably one of the best things that could happen for me,” Angle said. “I was just trying to find confidence and scoring that early in the game built a lot of conference and same for the second game, it built some confidence as well.

“I’m hoping to keep going and keep that ball rolling.” 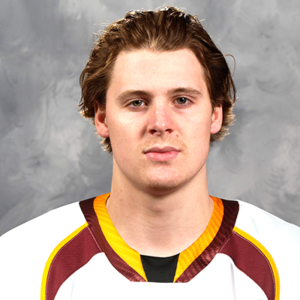 The Monsters are the AHL affiliate of the Columbus Blue Jackets. The Jackets selected Angle in the seventh round of the 2019 National Hockey League draft and invited him to their main training camp this season.

“They had a shortened camp numbers wise. It was nice (to be invited), especially in these COVID times, I didn’t know what to expect or when I could start skating again,”Angle said.

Angle said he was blown away by the experience.

“It was really good. It was top of the line,” he said. “You see guys who are in the NHL. It’s the big leagues. They’re professionals and it’s their job. You look up to those guys as a kid and you still look up to them as a prospect. That helped me a lot.”

Angle showed well enough in camp to be signed to an amateur tryout and sent to Cleveland.

“I figured as a draft pick by Columbus and when the OHL wasn’t started then, they would want me training a little harder and get back into a seasonal routine,” Angle said. “When I got the call to go to camp I expected to go down to Cleveland eventually.

“Obviously, the main goal of anybody there is to make the NHL team and to get a chance to play in the NHL was nice. With the OHL not starting up, I can’t go there so I’m here now and there’s no complaints about that.”

Angle was a sixth-round selection of the Windsor Spitfires in the 2016 Ontario Hockey League draft and split his first season of junior between the Spitfires and the St. Catharines Falcons of the Greater Ontario Junior Hockey League.

He made the jump to the OHL for good the next season and last year fired 29 goals and 67 points in 62 games before the OHL season was shutdown due to the COVID pandemic.

“Obviously, it feels even better just to play games,” he said. “It’s been almost a year since I played a game in Windsor

“To get that first professional game under my belt is a good milestone for me and one I was looking forward to.”

Angle said playing at the AHL level has been an eye-opening experience, on and off the ice.

“It’s huge. You go from being one of the older guys, one of the 20-year-olds in the OHL, to now being 20 and being one of the younger guys,” he said. “There are veterans here in their 30s. It’s obviously different. It’s a big step for me and it’s nice. You see how these guys, who are coming down from the NHL, how they approach things and come to the rink and their work ethic on and off the ice. That just betters me as a player.”

Angle is taking the experience one day at a time. He would love to sign an AHL or NHL contract at some point. If not, he will become a free agent at the end of the season.

The AHL began play last month and Angle said he feels safe with the precautions put in place by the league.

“It’s strict. They’re not letting us hang out with each other away from the rink. The only way to see each other is at the rink. We have masks on and are getting tested three times a week.”

That means Angle is spending much of his time in his downtown Cleveland hotel, which he describes being more like a townhouse than a hotel.

“I got to see a to bit of downtown, it’s all right there. I drove around and checked out the football stadium, which I hadn’t seen before.”