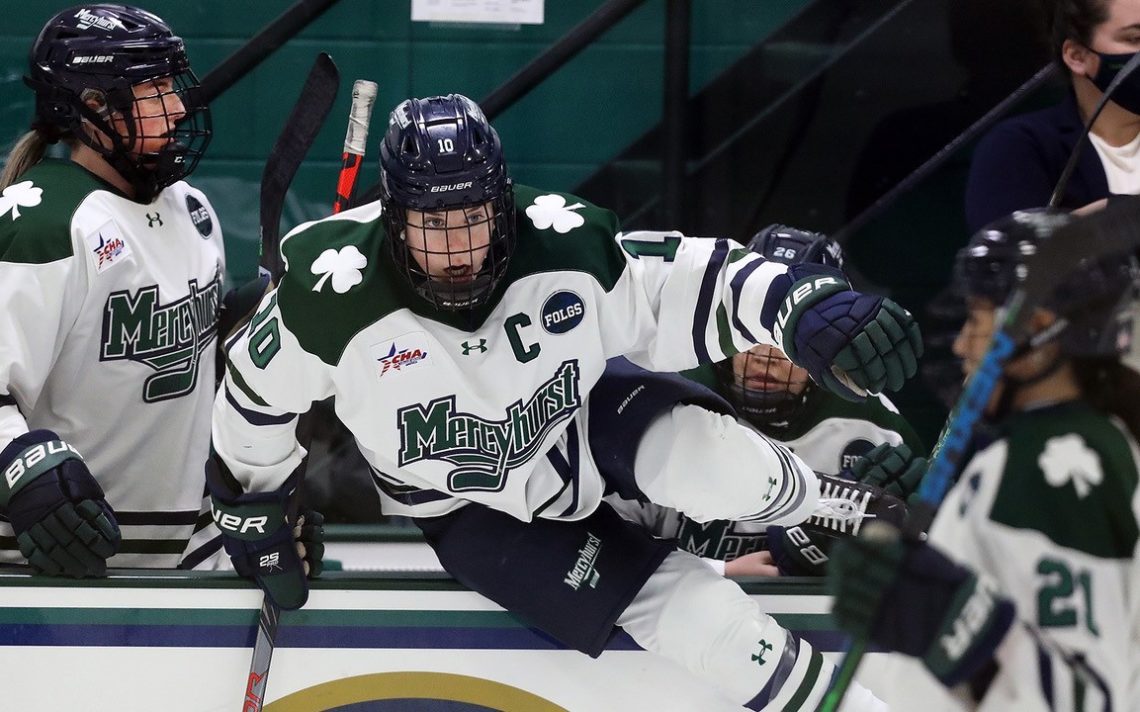 Alexa, you have been selected

Alexa Vasko is about to find out how she stacks up against the best of the best Canada has to offer.

The 21-year-old St. Catharines native was one of 47 players invited by Hockey Canada to attend the National Women’s Team training camp this week Calgary.

“It’s a huge opportunity to make that huge step from U18 to U22, to finally the senior team,” said Vasko, who is in her senior year with the Mercyhurst Lakers. “It’s amazing. I remember getting the e-mail that I was part of this group and my jaw dropped. Seeing all those other names in the e-mail chain once again validated all my hard work was starting to pay off.”

Unfortunately, Vasko is one a dozen players on NCAA rosters who are unable to attend the camp in person due to the COVID-19 pandemic.

“A lot of the NCAA girls are in the same boat so they will evaluate us through game film and they also may host another camp when we can all attend,” she said. 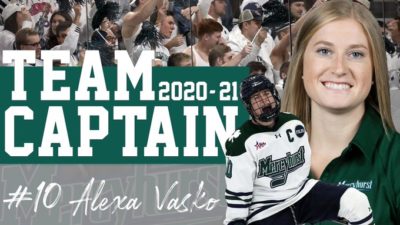 Nevertheless, Vasko feels the process has been beneficial.

“We are attending virtually and meeting and talking to the coaches so we are part of it but we can’t be in Calgary,” Vasko said. “I look up to those girls in the senior program and to be on a list with those girls is amazing. Even just being on the virtual meetings with these girls and seeing their faces and talking to them one on one, I’ve already learned so much.

“I was part of this in the summer as well and being on Zoom calls with all the senior leaders has been amazing so hopefully we get to skate with them soon.”

The final roster will make up the squad which will play for the International Ice Hockey Federation Women’s World Championship in Halifax this year as well as in the Beijing Olympics in 2022.

“It’s huge validation. You work so hard and go through the U18 and U22 ranks,” she said.

Vasko, who is majoring in exercise science, has three goals and four points in six games so far this season.

“I’m very grateful to be able to play and train and be in these facilities. We’ve got a lot of games under our belts,” she said.

Vasko said she feels safe thanks to stringent health precautions that have been put in place.

“The athletic administration is making sure we stay safe. There are definitely a lot of protocols in place but it’s for everyone’s safety,” she said. “In order to play the sport we love we need to be safe. That’s the No. 1 priority now. If you’re not safe and you do not have your health, you can’t play the game.”

Vasko has had a memorable career at Mercyhurst, including being named the College Hockey America best defensive forward last season as well as winning a CHA player of the week award in 2018-19.

“I remember the day I was packing up my dad’s truck to go down there for the first time and now I’m in my final year,” she said. “It’s honestly gone by in the blink of an eye. I had a great freshman year and then sophomore and junior and now as a senior everything is wrapping up and coming full circle.”

She appreciates wearing the C.

“Obviously it’s an honour to be the captain of the team this year and last year,” she said. “I look at the people who have been through this program and to be able to be the same category as those amazing leaders, I’m so grateful for it. I’m a true believer you don’t need to have a letter to be a true leader. I really think this year especially we’ve rallied around everyone having a voice so that’s important for everyone to buy in.”