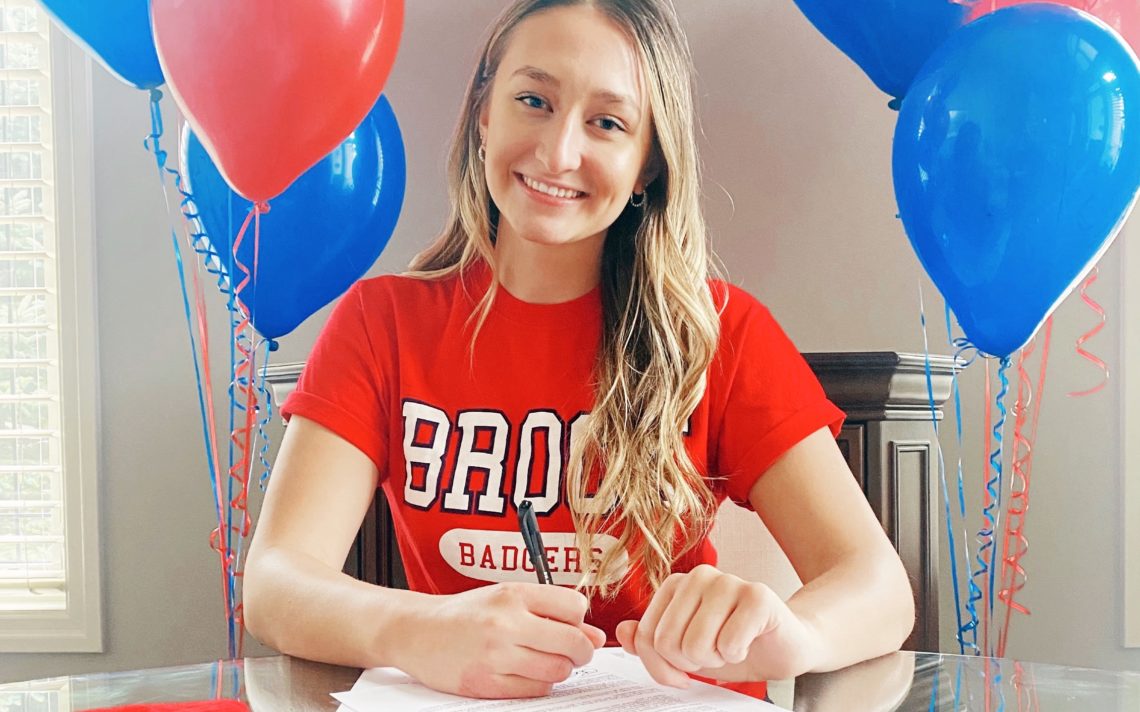 Brock University was nowhere to be found on Emily Foest’s radar when the talented volleyball player entered the recruiting process.

“Originally I only wanted to go to the States and I wanted to go as far as possible. My dream was Florida,” the 17-year-old Welland resident said.

That dream lasted until she was in Grade 11.

“I started looking into university programs and I realized I wanted to go into the medical side of programs,” the Grade 12 student at Notre Dame said. “I had to look at what made sense for my career path. If I went to the States, I would have to redo a lot of testing just to be certified in Canada.

“Once I figured that out, I instantly knew what school in Canada that I wanted to go to.”

That school was Brock University in nearby St. Catharines and its medical sciences program. But schooling was only part of the allure of Brock. 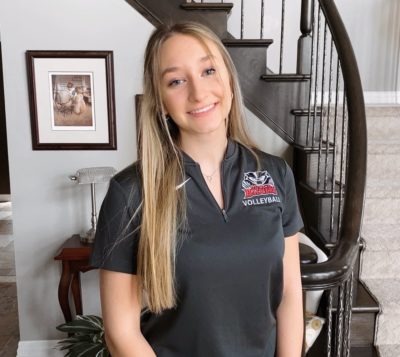 “The big thing for me was the girls and the team,” she said. “I knew a lot of the girls who has committed or were already playing there. I have practised with Brock before and have done a lot of things with their team. The bond with the girls is really different compared to the other schools I looked at.”

Brock coach Steve Delaney, a former coach in the Halton Hurricanes travel program that Foest plays in, also pulled her to Brock.

“He is really, really nice and I am excited to play for him,” the 5-foot-10 outside hitter said.

That excitement is mutual.

“She is one of the top players at her position in the province and her service, ball control and heavy shoulder are going to be things we rely on,” Delaney said.

“It is really nice to know I have support from the coach who I am going to play for, especially when it is a new team and new girls,” Foest said. “It is nice to know that he believes in me.”

Foest has also received raves from Matthew Schnarr, the Team Ontario Black head coach from 2019. In a letter on Foest’s recruiting profile, he described her as having one of the best young minds in the game with an innate ability to see the game from many different views.

“On offence, she sees the available shots and understands when to go after it and when to make a decision to put the opponent under duress. She is tremendous in clutch situations when your team needs a score or a play to be made, she always finds a way to get it done,” Schnarr wrote. “On the defensive side of the technical game, Emily thrives as this is where her volleyball IQ truly shines. She is usually one step ahead of the opponent and has an uncanny ability to make the correct reads most of the time.”

During the recruiting process, Foest visited York and had talks with a few other Ontario University Athletics coaches. Before she decided to remain in Canada, she visited Pitt and Kent State and spoke to a number of other schools.

She is looking forward to starting her post-secondary career at Brock.

“I really want to be OUA champion,” said the 2020 member of Team Ontario Elite, a program created to provide support to 17-18U athletes who demonstrate skills necessary to compete on a Youth or National team within one or two years. “They were second last year and I am hoping they can win it this upcoming season.”

On the individual front, she wants to see the floor.

“Obviously I want playing time, but first year I am going to make sure I focus on showing who I am and I don’t want to be shy or hold back.”

Like all rookies, there will be an adjustment period for Foest.

“It gets harder and the demands are harder,” Delaney said. “We are practising four or five times a week, we are watching game film of every opponent, we have a game plan and spreadsheet on every opponent and there’s a lot more prep that goes into it.

“It is a lot more about what we are doing as a team than what am I doing on the volleyball court. You have to fit into the team dynamic and our strategies and realize also that it is not just about you.”

Playing with new teammates is something Foest is really looking forward to doing.

“On my club team, it has been the same team for four whole seasons and I am really excited to mix it up.”

Foest and her Halton teammates were practising three times a week until the pandemic forced Ontario into another shutdown. She has tried to keep working out until the team is allowed back on the court.

“Every morning, I have been working out before my classes at 10 and usually I’ll work out at night before bed,” she said. “It is hard to get volleyball touches because it’s cold out but I have been focusing on fitness.”

Foest started playing volleyball when she was 10. She was also a talented club basketball player with the Welland Warriors but chose volleyball once she entered Grade 8.

“It wasn’t that I preferred one sport over the other — I liked basketball — but it was more what I saw in my future and it was a family thing. My whole family played volleyball growing up and it was tradition.”

“She helped me more with my recruiting in the States but she coached club in Canada for a bit so she had connections with coaches which helped.” 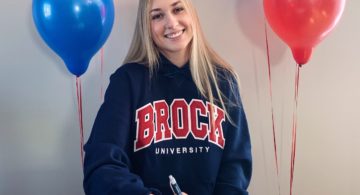 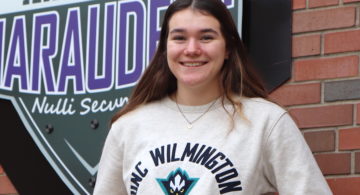 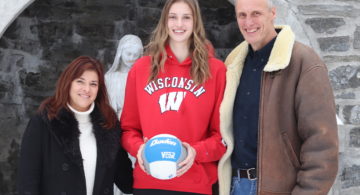