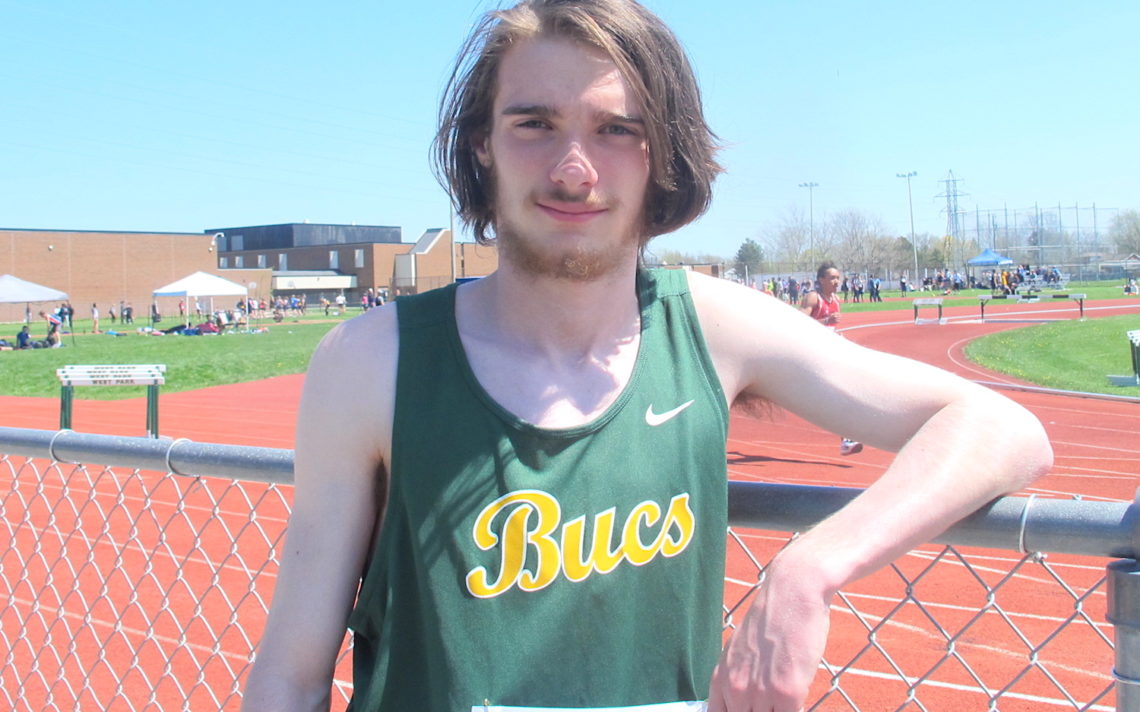 Owen Konkle is an inspiration.

The 18-year-old, Grade 12 student at Beamsville Secondary School, who made a name for himself as a top runner in the Intellectual Disability division in both track and field and cross country, is now challenging himself in the senior boys division.

“He wanted to do it and he had a little bit of help from his coach and me to say you can do this. It’s a little bit nerve-wracking for them,” Konkle’s mother Jennifer Korstanje said Tuesday at the Niagara Regional High School Athletic Association qualifier meet at the Niagara Olympic Club.

Konkle ran the 1,500-metre race last season and placed fifth at the zone level which qualified him for the Southern Ontario Secondary School Associations (SOSAA) meet.

Konkle, who also participates in the Special Olympics, was training for the Peel Provincials and qualified to go to nationals in the 1,500.

“It worked out perfectly to get him that experience for that so that’s one of the reasons we encouraged that,” Korstanje said.

Korstanje feels the experience of competing alongside his peers has been nothing but positive.

“I think it’s awesome,” she said. “I was so proud he even tried, even if he had come last. It’s representative for all the kids that these guys can be competition as well. I think sometimes they’re automatically not seen as competition.

“That’s complete integration. He has way more confidence and respect from his teammates and everybody else.”

Konkle, who is also part of the senior boys relay team, loves being able to compete.

Konkle has had more than his share of success in the ID division. He holds the OFSAA (Ontario Federation of Schools Athletic Association) record for para ID in the 800 and was awarded a silver in 100 metre last year. He also earned a gold in the cross country Paralympics ID division.

Konkle loves winning, but has competition in the proper perspective.

“(It makes me feel) very good. All the hard work pays,” he said. “I set goals to have fun. No point in trying to push yourself too much.

“You always cannot win everything.”

Konkle has also battled epileptic seizures in the past, but has them under control now with medication.

He joined the Niagara Olympic Club and has been training with coach Sharon Stewart as well as with the school team. He’s qualified for the Paralympic National Games in Nova Scotia the first week of August where he’ll be competing for a place on Team Canada the following year.

“There is no age group, it’s by ability,” his mother explained. “He will have to run against men who are older. That’s why this is important for him as well.”

Konkle, who is enrolled in the Special Education program at Beamsville, got into the sport almost by accident.

“He tried out for soccer and didn’t make it and one of the teachers suggested cross country,” Korstanje said.

Korstanje can’t image where her son would be without sport.

“It’s great. It’s a social thing for him. It builds confidence and he’s part of a team,” she said. “I would like to see him get into coaching helping and obviously continue with the Special Olympics and track and field.”

Participants from Tuesday’s meet automatically qualify for the zone meets next week.  Zone 3 will be held Monday and Zone 4 Wednesday at NOC. 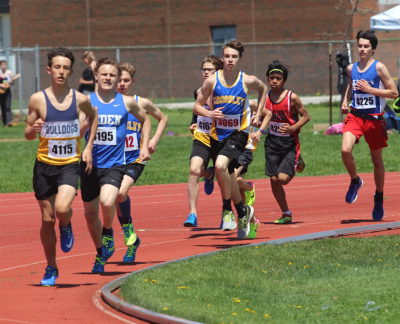 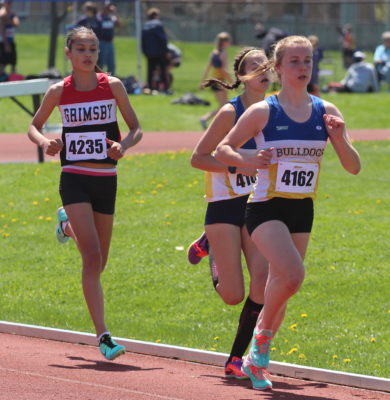 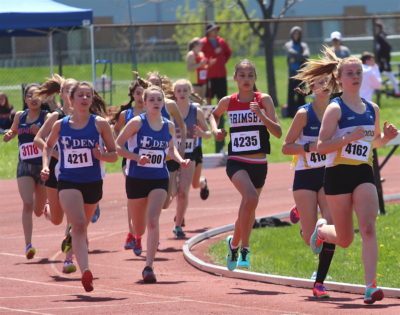