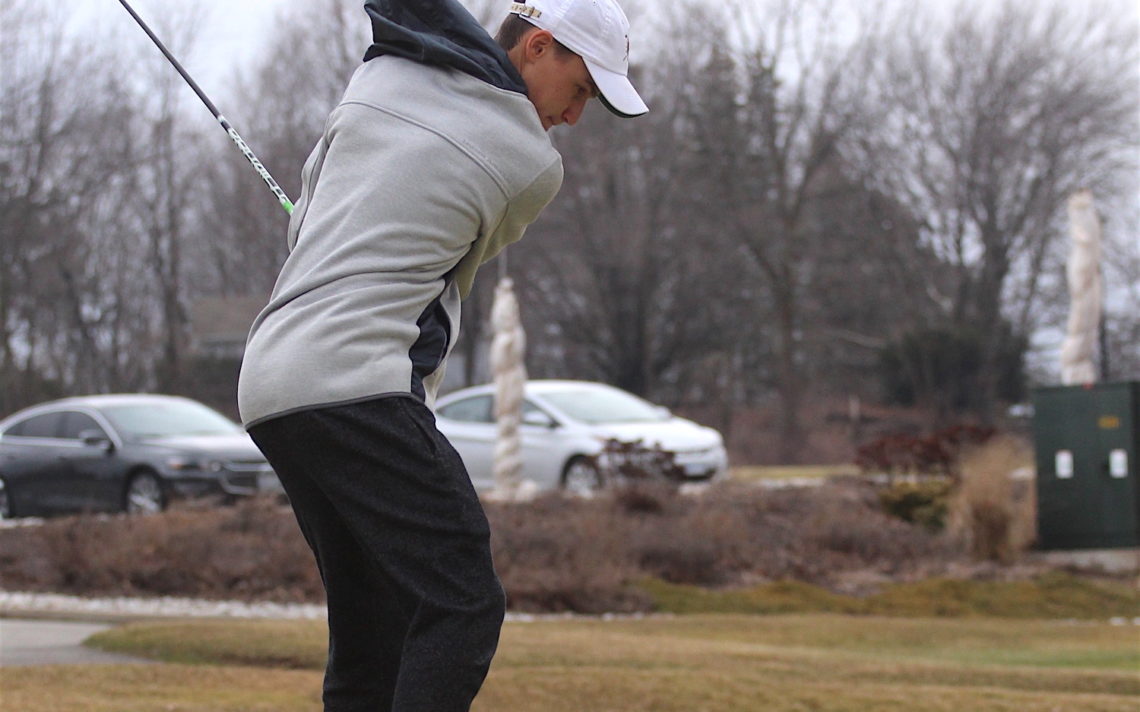 A putt to remember

Luke DelGobbo could certainly relate to Patrick Reed this past Sunday when the American sank a par putt on the 18th green at Augusta National to win the prestigious Masters golf tournament.

One week earlier, the 15-year-old Fonthill resident had drained a lightning quick, 15-foot downhill putt on the same green to finish fifth at National Drive, Chip and Putt Championship. 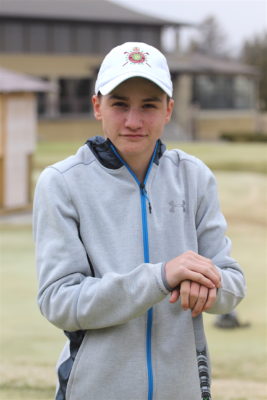 “I had my back turned away from it when it fell and my hand was already up in the air,” the Lookout Point member said.

It was the most memorable moment in a week that included meeting Canadian Masters champion Mike Weir, getting his picture taken with golfing idol Jordan Speith, and rubbing shoulders all week with some of the past and present top golfers in the world, including Tiger Woods, Sergio Garcia and Bryson DeChambeau.

“Driving down Magnolia Lane (entrance to golf course) was nice, but nothing can match up with making the putt,” the Grade 9 student at E.L. Crossley said.

“If I win at Augusta, maybe that will be better.”

The whole trip was an inspiration for the 2-3 handicapper.

“It is definitely motivating because seeing it makes you want to go back,” he said. “I saw how those guys (pro golfers) were treated and thought that is another goal for me.”

DelGobbo said the television images of Augusta National don’t do the course justice.

“It is probably 200 times better in person,” he said. “It looks amazing how it is set up with all the flowers and the trees.”

The overall boys champion in the under-15 division of last year’s Niagara Junior Tour started the drive, chip and putt event at Augusta National with the driving event. He had two chances to land his drive in a 40-yard grid and missed the first attempt at hitting the grid by about a yard.

“I told myself I wasn’t going to make the same mistake,” he said. “To be honest, I felt no pressure. It crossed my mind, but I knew I had done it before and there was no reason why I couldn’t do it again.” 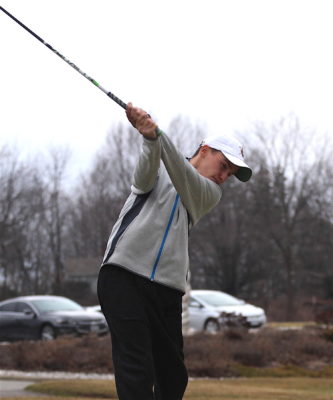 On his second attempt, he hit a drive to 260 yards to end up in second place.

“It was a really difficult chip,” he said. “If it was long, it was running away and if you were short, it was on an upslope.”

His first chip was the best out of anyone in the competition, ending up 16 inches away from the cup. His second chip landed differently and was more than nine feet away, but it was still good enough to keep him in second place in the event.

The putting portion of the event consisted of a 30-foot uphill putt and a 15-foot downhill putt on the 18th green that was running 13-14 on the Stimpmeter (The United States Golf Association rates 10.5 as fast). Before sinking the second putt, he hit the first putt six feet past the hole.

“I told myself at the beginning to make both putts and that might not have been the best idea looking back at it,” he said.

“He has some natural talent, but his work ethic over the last three years has got him where he is today,” Alexander said. “He is a golfer than understands the importance of learning the game from three feet out and working his way back.”

DelGobbo also learned from others.

“He has been able to take advice from professionals and has a keen eye at looking at some of our better players, such as Joe Miszk and Adam Creighton,” Alexander said. “He has been getting into their pockets and getting some experience from some guys who have been there, done it and got the T-shirt.”

DelGobbo started golfing at Brock Golfland and didn’t keep score. He arrived at Lookout Point in his second year and was quick to hook up with Alexander.

“I told him I wanted to be really good at chipping at putting, We worked on that for about six weeks and then we moved over to the range,” he said.  “I knew how to hit a golf ball, but I wanted to get better at chipping and putting before I started to worry about the other stuff.”

By the end of his first season at Lookout, he was shooting around 90. By the end of last season, he was scoring in the mid-70s and won tournaments at Willo-Dell, Twenty Valley and the St. Catharines Golf Country club to capture the overall crown on the local junior tour.

His goals for this season are to break par three rounds in a row. He is not thinking about results. DelGobbo works with a mental coach who has told him not to worry about results and focus more on the process.

“If I do the right things in the right way, it is impossible not to get better,” he said, quoting his mental coach