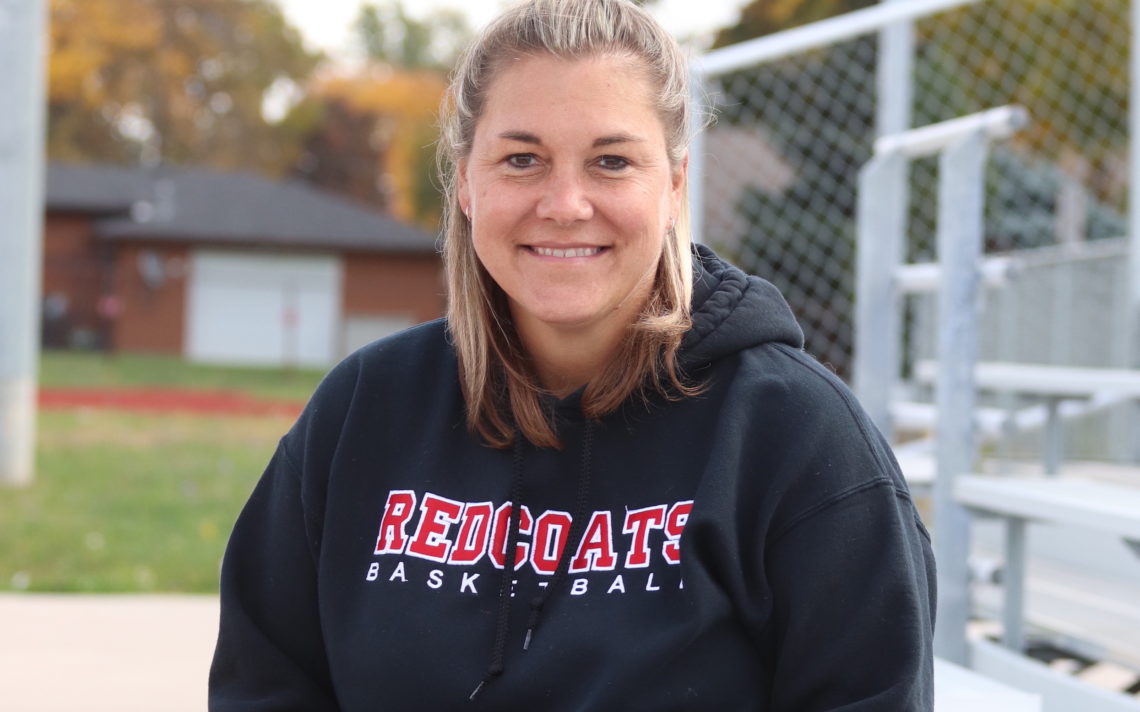 A love for coaching and kids

A stiff is defined as a boring, conventional person.

Jill Stiefelmeyer, a long-time high school coach whose students and players call Stiff in reference to the first five letters of her name, is anything but.

“My brother (John) is the only one they called Stef,” the Governor Simcoe phys-ed teacher said, with a laugh.

The 50-year-old Niagara Falls native has been making a difference in teens lives for more than 20 years in the classroom and coaching at Merritton, St. Catharines Collegiate and Governor Simcoe.

“I coach mainly because I love the kids,” she said. “I love being a role model to the girls and just being with them all the time whether we are successful or not successful.

“You get to meet and know some tremendous people and a lot of the girls are still friends of mine now that they gone through high school and university.”

Two components of high school sports are especially near and dear to Stiefelmeyer’s heart.

“I really enjoy the team work and the dedication that is required.”

She also likes the camaraderie on and off the court and field.

“I have a lot of fun and I have a great rapport with the girls and even with the boys when I do boys soccer,” she said. “The boys are obviously totally different but I love being around them too.”

Her coaching creed is simple.

“My philosophy is to work hard, give your best, have fun and just learn something from it.” 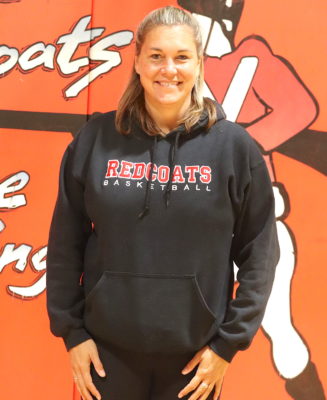 That learning happens in the classroom and on the field of play.

“It starts with dedication and responsibility which are all the things we try to teach with our students every day, as well as cooperation and communication,” she said. “All those skills are transferable and if you have those good skills in the classroom, you probably are pretty decent on the field.”

Coaching and teaching are part of Stiefelmeyer’s DNA. Her mother, Betty, was a phys-ed teacher and her father, Bruce, was a math teacher and soccer coach and basketball coach and organizer in Niagara Falls. In 2013, Bruce was inducted as a builder into the Niagara Falls Sports Wall of Fame.

“He was very involved with basketball his whole career and he has been one of my mentors,” Jill said. “He brought me up as a young athlete and helped me to get where I am now as a coach and a teacher.

Stiefelmeyer is concerned about the state of high school sports.

“You see all these kids that are excelling in the club environment and you are not getting as many kids trying out for high school sports or kids who can only focus on one sport because their travel teams don’t want them to play multiple sports,” she said. “You are seeing a decrease in numbers and it is very difficult to attract kids, even ones that are more recreational, into playing sports because they think it is still very competitive at high school.”

“I think you will see less sports being played, especially after the pandemic. We won’t have the opportunity to get the Grade 9s involved and keep them going. They will be in Grade 10 and then jobs and things like that become important.”

“It’s important for kids to be active and it is a huge socialization tool because you meet so many people. You have fun, you learn things about the coaches that you might not have known if they are only your teacher. It’s a great outlet and a great way to release energy.”

In addition to her high school coaching duties, Stiefelmeyer had done more than her fair share of work inside the boardroom. She is on the Southern Ontario Secondary Schools Association executive as the female Ontario Federation of School Athletic Associations representative, is a member of the Niagara Region High School Athletic Association transfer committee and the OFSAA transfer committee. She is also the chair and driving force of the Standard Girls Basketball Tournament for 15 years before taking that same role with the BP Sports Niagara Girls Basketball Tournament in 2019.

Away from school, Jill Stiefelmeyer has coached basketball with the Niagara Red Raiders and Niagara Juel Prep.

Her and Brian Bleich are co-leads of basketball for the 2022 Canada Summer Games.

“I just love basketball and I love the community. I think it is going to be amazing and I am really happy to be involved with it.”

In 1988, she competed in the Canada Summer Games as a member of the provincial women’s basketball squad.

As a high school athlete, she competed in track and field, volleyball and badminton for Stamford and A.N Myer. Playing goal on a Stamford girls soccer team coached by her father, she won two OFSAA bronzes and one silver.

“In Grade 13, I tore my ACL at Myer during our first game at Niagara District and I rushed to have the knee repaired so I could play on the provincial team that summer which I did,” she said. “I made the team and I did compete but it never really fully healed.”

After high school, she went to Western hoping to play basketball but her knee had other ideas and she only managed to get in two games over two seasons.

“In my third year, I called it quits because I had so many knee injuries and surgeries.”

She graduated from Western with a phys-ed degree and then attended teachers college at D’Youville College in Buffalo.

Her first teaching job was at Merritton High School in the fall of 1998 but the school closed the following spring. She coached track and field at Merritton because the basketball and volleyball seasons were lost to a work-to-rule job action.

“I took one javelin thrower to OFSAA, even though I didn’t know anything about javelin,” she said, with a laugh.

In 2005, she arrived at Governor Simcoe. She has been the head coach or assistant coach of senior girls basketball for her entire Simcoe career, coached the junior girls volleyball team with John Hanei, coaches badminton and has been staff advisor for the boys soccer team for the past five seasons.

There are no plans to slow down.

“I will do it until I retire, Starting in September, I had six years left.”

Hopefully, the COVID-19 pandemic will end soon and things can return to normal.

“Because of COVID, the way we are doing our classes right now is very time consuming, but being done now at two o’clock and not having that coaching, I really, really miss it.”

She filling her time with schoolwork, walking and spending time with her dog, Duke.