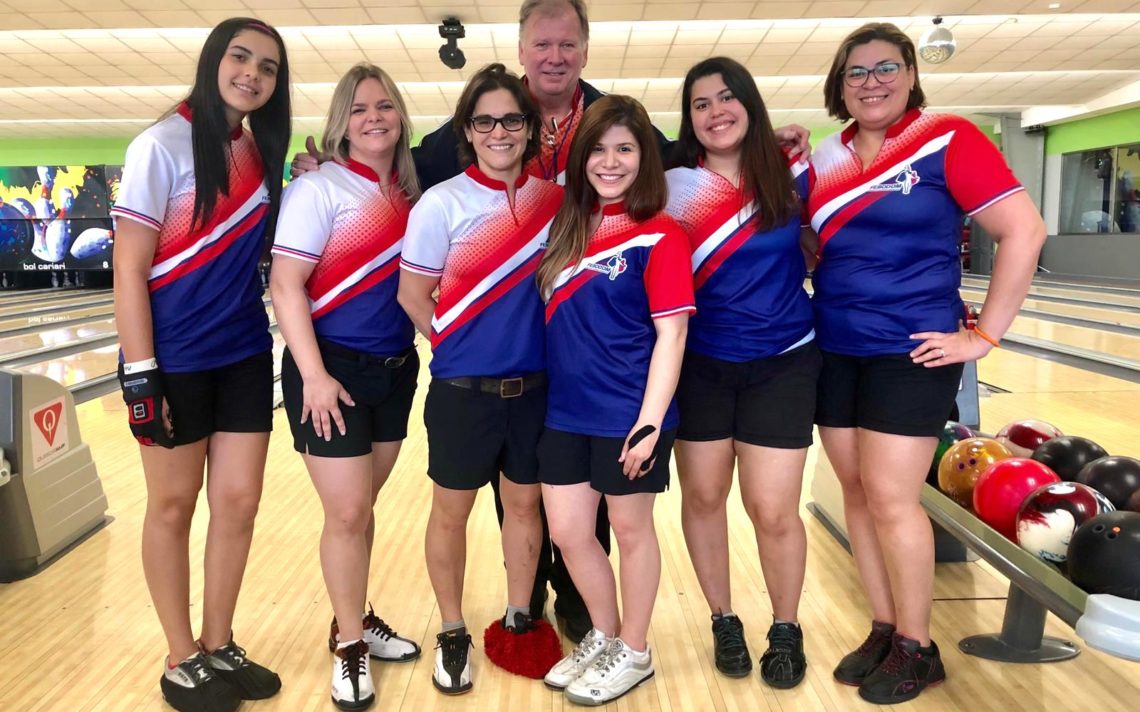 A life on the lanes

Craig Woodhouse was sitting home minding his own business one day about 20 years ago when he received a phone call that changed his life dramatically.

The 68-year-old St. Catharines native had a storied bowling career under his belt and remained in the sport as an assistant and head coach for Canada’s national bowling team.

“Some guy phoned me and said he was the new president of the bowling federation down in the Dominic Republic and was looking for a coach and someone who would come in and do a clinic,” Woodhouse recalled. “I went down there and the next thing (they asked) if I would like to stay down there permanently and be our coach and eventually I started going down more often and coaching.”

Woodhouse enjoyed the experience so much he stayed on as head coach of the Dominican Republic national team for almost 20 years until the COVID-19 pandemic shut things down last year.

“Of course I miss the bowling. I miss the people I was coaching. I love the country,” he said. “The people are great so I miss all that. It’s almost like family because I’ve been there for so many years.”

Woodhouse, who said he typically spent about half a year in the Dominican coaching, admitted the lifestyle took some getting used to. 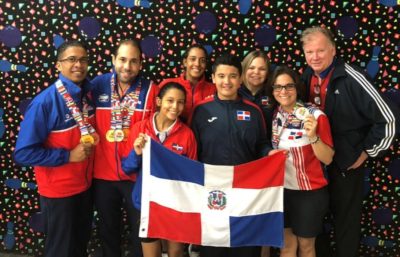 “It was a lot different, it was a culture shock for me,” he said. “One of the things I wasn’t accustomed to was (when) you walked into the bowling centre and everyone goes over and gives you a hug and a kiss every day. We never did that here. Down there it was every day. I didn’t like it at first but then I got used to it after a while and it was kind of nice.”

Woodhouse immediately bonded with the bowlers, most of whom spoke English.

“People who bowled typically had some money and they all spoke English. It wasn’t an issue. To this day I can’t speak Spanish. I tried. I had some lessons but I never got the hang of it,” he said.

Woodhouse said he normally coached out of the country’s only bowling centre, located in Santo Domingo.

“Everything is baseball there, obviously,” he said. “That’s the big sport.”

Still, Woodhouse said the national bowlers were taken care of and funded by the government.

Before he began coaching, Woodhouse was a member of Team Canada four times. He won a gold medal in men’s singles at the 1989 American Zone championships as well as two silver and two bronze medals at Zone championships in 1985 and 1993.

During his playing career, he was the most successful Canadian at the American Bowling Congress championships and represented Canada at the 1992 Brunswick World Open where he finished second among foreign invitees. As well as his international career, he was a successful competitor at the ‘mega buck’ tournaments. He won $250,000 at the Lucky Strike Filter Classic in 1984 and $5,000 at the Hoinke Classic in 1985.

He began coaching after an injury derailed his career.

“The only reason I initially wanted to coach was because I wanted to be part of the team,” said Woodhouse, a retired General Motors worker. “I’m a big team guy. I was injured and wanted to help the team and become part of it.”

Woodhouse also served the World Tenpin Bowling Association as a member of the technical, coaching and marketing committees. Woodhouse is credited with introducing the concept of two oiling patterns — short and long — which has had a major impact on international competitions.

He was inducted into the Canadian Tenpin Federation’s Hall of Fame in 2005.

In 2004, he was inducted into the St. Catharines Sports Hall of Fame along with Levio (Red) Ferracuti (football), Donald (Nip) O’Hearn (lacrosse, hockey), Carl Smelle (hockey) and Tom Smelle (hockey).

Woodhouse still lives in St. Catharines and is content to wait out the pandemic.

“I’ve been doing what everybody else does. I’ve very respectful of the virus and playing by all the rules and trying to stay healthy and safe until this thing is gone.”