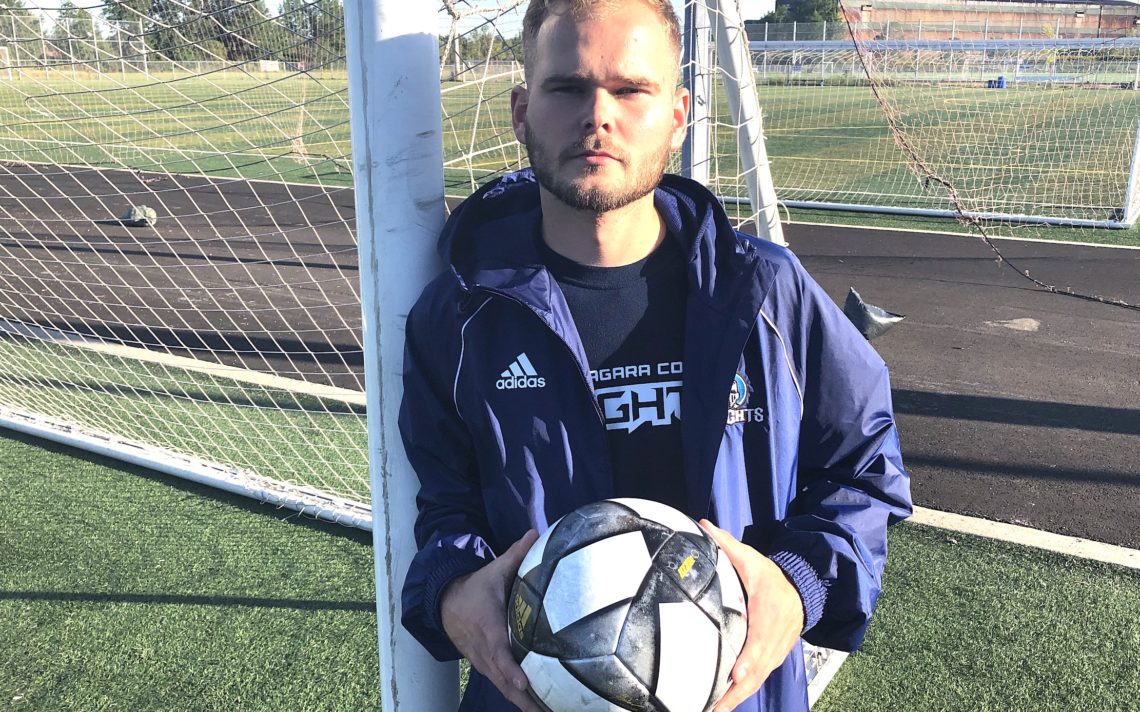 A Knight to remember

Andrew Currie’s passion for beer landed him back in college.

But before making the natural assumption, it’s the 24-year-old London native’s interest in the production of beer, not the consumption of beer, that led him to return to Niagara College.

Currie graduated with a diploma in fitness and health, but after over a year of working, decided he didn’t want to make a career of it.

“I didn’t really want to pursue what I studied. I did a lot of soul-searching,” he said.  I worked and figured out I wanted to be in the Brewmaster program.

“The fact Niagara College was the only school in the province that has the program, is a blessing for myself to use my fifth and final year (of athletic eligibility).”

It was also a blessing for the men’s soccer team, who welcomed their former captain back with open arms.

“He came back and stepped right back into the role and did what we expected,” Knights head coach Frank DeChellis said. “A fifth-year player is a gift. They are hard to get in college and we like to graduate our players when they are supposed to graduate and we pay the price for that.

“Even when he wasn’t with us last year, he still seemed like he was part of it. He never really left.”

Currie, who resumed his role as captain, admitted he missed his Knights’ teammates.

“Last year was tough. The home opener and seeing all the boys was tough,” he said.

Currie more than left a name for himself in his first tenure.

This time around, Currie’s leadership skills are being called on to head up a younger group.

“This year is a new challenge for myself,” he sad. “It’s a group of new guys. There is a lot more player management and making sure the guys gel because it is all so unfamiliar.

“I still believe the best is yet to come a month from now once we really gel. We built that culture that wasn’t necessary here and last year was the last of the group of that group to leave. We are starting over, but with a culture (of expectation).”

DeChellis and assistant coach Rino Berardi lean on Currie’s experience and leaderships abilities quite a bit.

“He’s more like a counsellor,” DeChellis said. “We do run things by him — we run things by a lot of players — but he has already taken care of a few player things before they even go to us. He’s good in that way.

“He’s been encouraging to the younger kids. They look up to him.”

Currie, who began as a winger before moving to left back in his teens, loves being a leader.

“I spent a couple of years with FC London and that’s when they encouraged me in the back and that’s where I started to find my voice,” he said. “I’ve always been a leader-type. Once you’re in the back you get to see the whole pitch and what’s going on and it does make it a little bit easier to lead.

“You pick up a few things as you go on and it’s game experience. It comes with time and experience and trusting yourself and the pieces form itself. It’s nothing you can’t learn.”

The Knights, 0-2, are at Lambton Saturday. 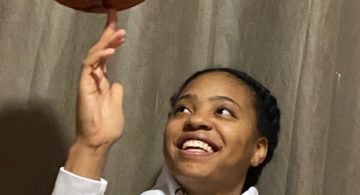 Theresa Brown is coming to town 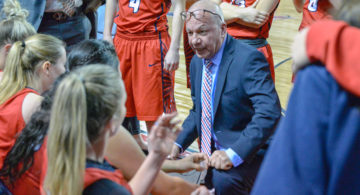 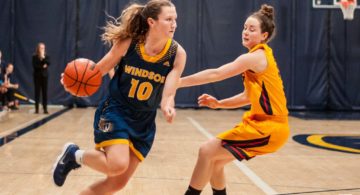