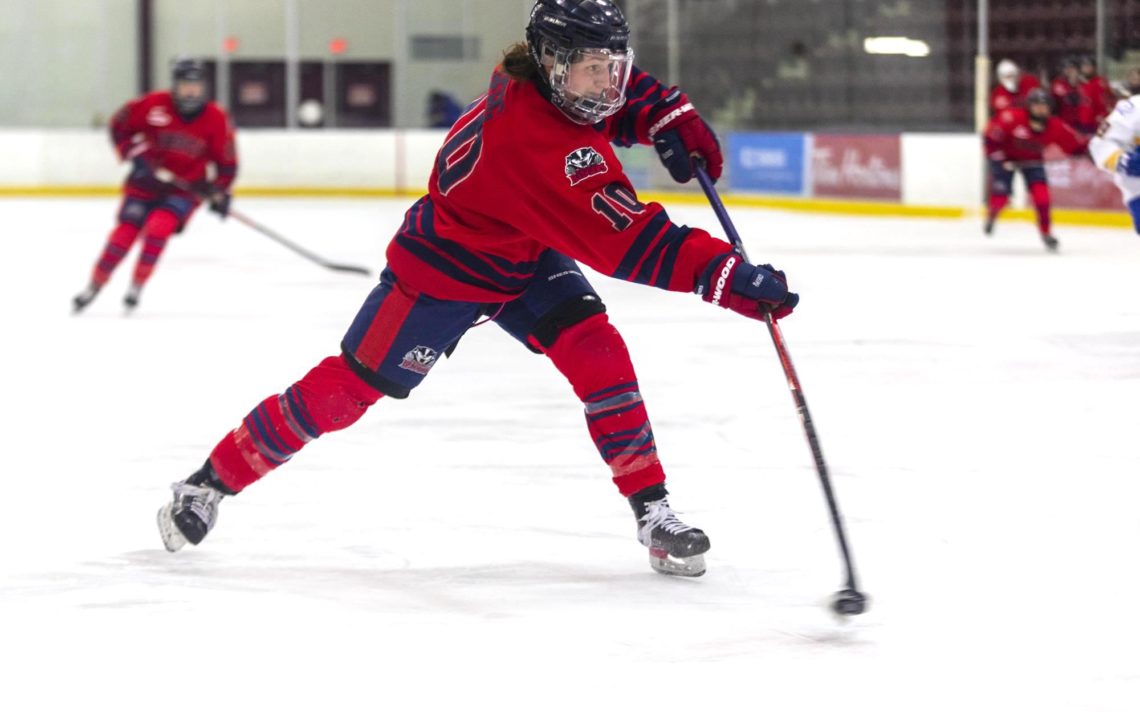 Margot Page is leaving no stone unturned as she navigates coaching through a pandemic.

The head coach of the Brock Badgers women’s hockey team has been thinking outside the box in her effort to come up with different approaches to keep her charges sharp.

“We can’t play but I still think you can coach,” Page said. “You have to flip your mindset a little bit. You have to be creative enough to meet the needs of the athletes in the environment we’re in.”

Like most teams, the Badgers have been meeting virtually since the lockdown began just after Christmas.

“Everything is pretty much virtual and phone calls,” said Page, a 56-year-old Kitchener native. “We hope they are still learning and our fitness person is making sure their fitness levels are staying up and preparing so when we do get the opportunity to get on the ice, we’re not too far behind from a fitness standpoint.”

One of the more interesting tasks Page has come up with is for her players to start watching hockey, now that the National Hockey League and National Women’s Hockey League have begun play.

“We’re getting them to look at players who they feel have similar skill sets and styles of play and we’re doing a task around that,” she said. “They are doing practical tasks where they are watching hockey so they can be students of the game.

“We’re thinking outside the box.”

Page, who won three gold medals as a player in the IIHF Women’s World Hockey Championships (1990, 1992, 1994), checks in with her players constantly.

“I’m making individual calls making sure they are feeling good about themselves,” she said. “They’re probably sick of me. I’m seeing them 4-5 times a week.” 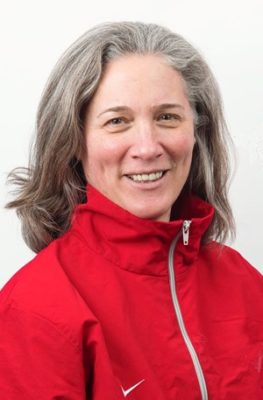 Page feels it is important not to overlook the mental aspect of dealing with the pandemic.

“Mental health is incredibly important to our team. We’re pretty open about if they’re having a bad day they text or call,” she said. “They need those days and they also know if they need more than that, we can reach out and get them more (help) should they need that.

“People are very comfortable about what they’re feeling or if they need support. It’s a pretty open environment with our team and we hope to keep moving forward with that.”

Page said she often does the virtual workouts with the team and has no problem being forthright if she isn’t feeling 100 per cent.

“They see my vulnerability where if I’m having a bad day I tell them I’m tired and I’m going to take it easy because I’m struggling to keep up with you guys,” she said.

When the lockout is lifted, Page said the Badgers will be back on the ice even through all Ontario University Athletic winter sports have been canceled.

“(For) as long as I can and as long as our budget allows it,” she said. “Usually we’re done at the end of February so we don’t do any ice after that but if things open up, we’ll go as long as we can.

“They need to catch up a little bit and catch up and get on the ice. It’s been too long.”