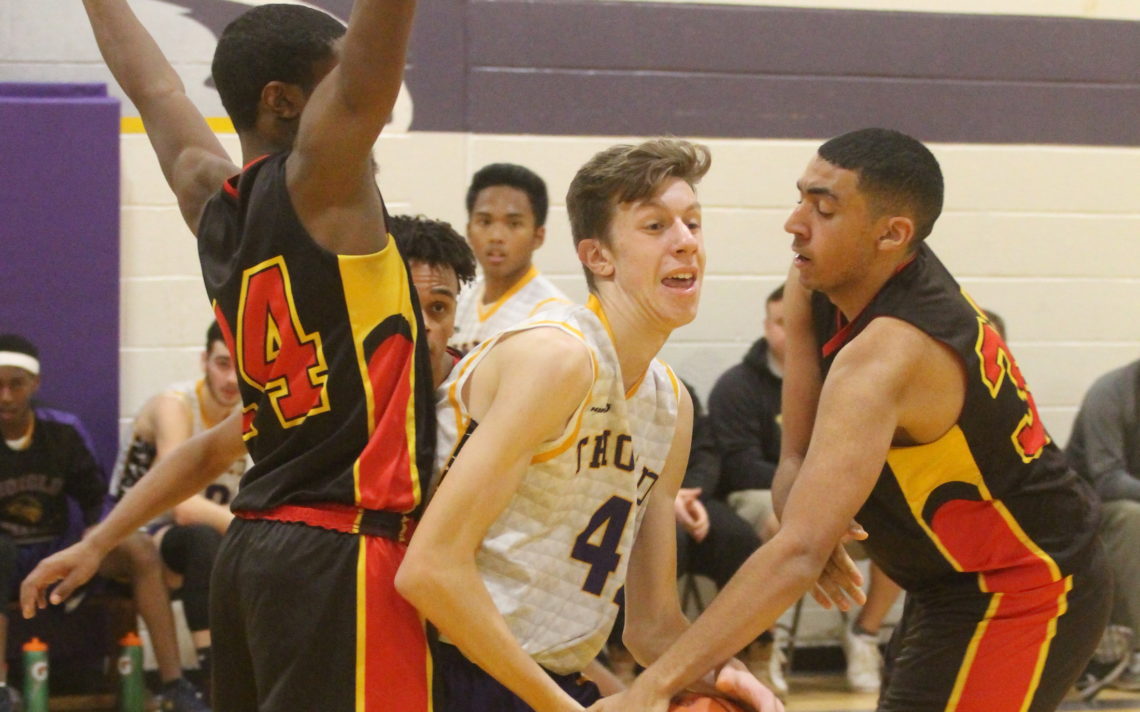 Leading the way for the Golden Eagles were Colton Spencer with 22 points, Brayden Harrieta with 15 and Devon Maltby with 14.

Leading the way for the Golden Eagles were Mason Cooper with 16, Riley Burt with 14 and Connor Schuman with 11. 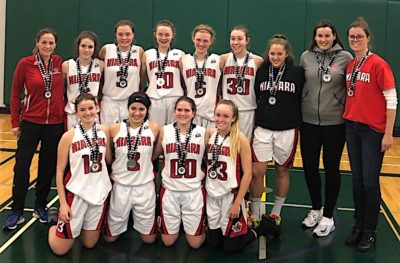 Niagara went 3-0 in pool play defeating the Tri-County Thunder 63-37, Brampton Warriors 57-47, and Hamilton Transway 64-45. Niagara then lost 43-36 to Blessed Sacrament in the championship game, a game it trailed by three with less than a minute left to play in the game. In December, Niagara lost by 27 to Blessed Sacrament.

“It was a great effort by all players throughout the weekend as they adjusted well to the physicality of the high-paced, high-energy game,” Niagara head coach Sue Sentance said. “With a predominantly Grade 9 team, the pre-season tourneys have been valuable tools for the team as they get ready for their season opener on Feb. 3.”

Leading scorers versus Blessed Sacrament were Weinert (11), Sutor (9) and Vercesi (5).

The Niagara JUEL girls basketball team went 2-2 and finished in third place at the Under Armour Canada Elite basketball tournament in Hamilton.

The Niagara squad, coached by Frank Keltos, lost 52-46 to the London Ramblers and 48-40 to the Kitchener-Waterloo Lady Soldiers before defeating the Barrie Royals 64-46 and the Brampton Warriors 56-48.

The Knights of Columbus is hosting its annual free throw competition this Saturday at 8:30 a.m. at Holy Cross.

The competition is open to all 9-year-old to 13-year-old boys and girls in St. Catharines.

Each competitor attempts 15 free throws and the top five finishers in each age group will advance to the district competition held at Holy Cross on Saturday, Feb. 9.

Between 200 and 250 participants are expected to take part in the event.

The win improves the Canucks record to 31-5-0-1 and moves them three points up on the St. Catharines Falcons for first place. The Canucks have played two more games.

Marino Moro and Tanner Brennecke replied for the Kilty B’s.

The Canucks will play the St. Catharines Falcons Saturday, Feb. 2 at 7 p.m. at the Gale Centre in a makeup game from Sunday, Jan. 20. 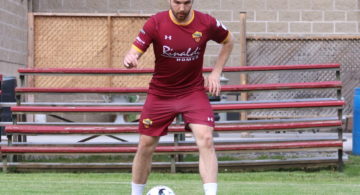 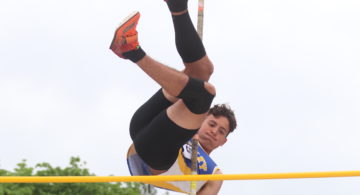 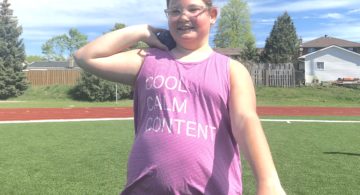 Leah Sandel is a rising star