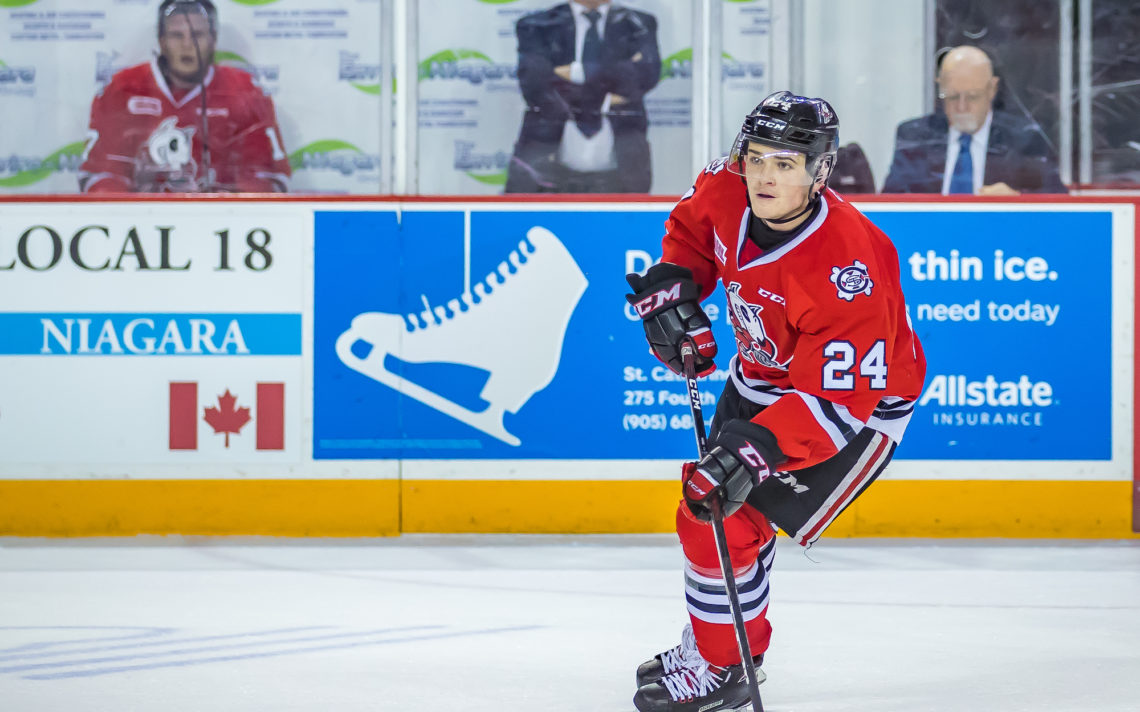 The Niagara IceDogs continue to wheel and deal.

Less than a week after pulling off a blockbuster deal with Kingston involving four players and 11 draft picks, the IceDogs have dealt third-year defenceman Liam Ham to the Mississauga Steelheads in exchange for two second-round picks (2020, London), (2022) and a third-round pick (2024).

Ham is a former sixth-round selection (2015) of the IceDogs who had a goal and four points in 12 games this season.

Ham asked for a trade to be closer to his father who is dealing with a serious health issue.

“We felt compelled as an organization to try and help Liam out,” IceDogs general manager Joey Burke said. “He can continue his career and live at home. It was a win-win situation.”

Burke said the additional draft picks could come in handy as the IceDogs look for additional depth on the blueline with both Ham and Billy Constantinou gone via trades.

Niagara head coach Billy Burke said he’s been impressed how the team has come together so quickly with all the movement in the last week. Forward Jason Roberson and defenceman Jacob Paquette were added last week from the Frontenacs.

“Anytime you’re removing guys or bringing in guys to the locker room, there’s always a bit of an adjustment period but it’s amazing how quickly new teammates become old friends,” he said. “There’s a day or two of adjustment and then it seems like the guys have been there forever.”

Billy Burke also noted how the IceDogs do their due diligence regarding a player’s makeup when making a deal.

“It’s something we take very seriously and the first question we ask when we start talking about trading for a player,” he said. “It can be a very delicate balance in a dressing room and when you have a good thing going, sometimes it doesn’t take too much to upset that balance.

“You certainly need to be careful on the personalities. Everyone doesn’t need to be best friends, but they have to respect each other and work together.” 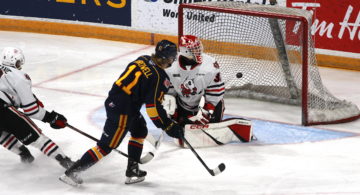